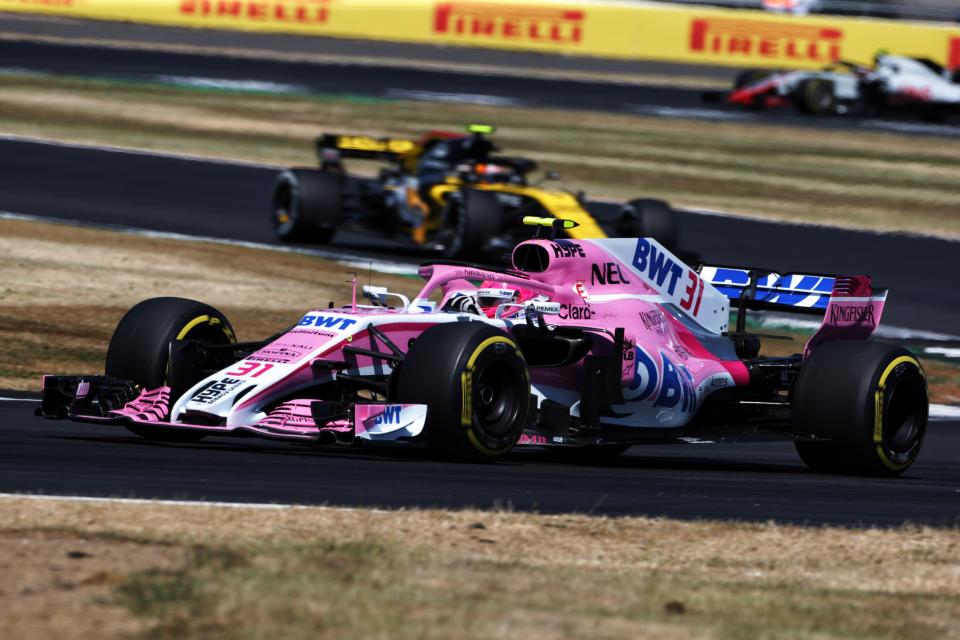 German Grand Prix – Force India’s Sergio Perez & Esteban Ocon reckon Hockenheim plays to the strengths of their car, and are hopeful of a strong weekend as they aim to fight back in the Constructor’s Championship.


The first half of 2018 hasn’t been Force India’s strongest. Having claimed an emphatic P4 in last year’s championship, they are P6 approaching the halfway point of this season and struggling to hold off the Haas & Renault drivers – both of these teams are ahead in the Constructor’s table.

However, Hockenheim has given the team reasons to be hopeful. According to team boss Vijay Mallya, points in every race between now and season end is a ‘realistic target’ and recent updates rolled out for the VJM11 in Silverstone will continue to be consolidated in practice this weekend.

According to Sergio Perez, the team’s focus is on getting back to the head of the midfield: “Hockenheim is a track that gives you good overtaking opportunities, especially on the approach to the hairpin. You arrive there so fast and it’s a very big braking zone so it’s always a good place to have a go. It’s probably one of the best circuits for creating exciting racing.”

“I was happy to rescue a point last weekend in Silverstone after a big recovery. The main focus for Germany is to have a clean weekend because if we maximise our performance we can be at the front of the midfield. There is a long way to go [11 races] and lots to play for. We are finding a bit more performance with each race and I still believe we can target fourth place in the championship.”

Esteban Ocon echoed his teammate’s sentiments, saying: “I think the weekend can be a good one for us. The track should suit us because of the long straights and slow corners, so it’s a chance to score more points. I enjoy the circuit. It has good overtaking opportunities, especially the hairpin at the end of a long straight and the sharp left hander a bit later. The racing is usually quite close so hopefully we will have an entertaining race on Sunday.”

With his experience of racing there with Mercedes in DTM, Ocon said he’s pleased to see the German Grand Prix return to Hockenheim: “Hockenheim is one of the tracks I know the most. I have been driving there a lot in my career, first in F3 but also during my experience in DTM with Mercedes. It’s one of those historical tracks that are important for Formula One and there are always a lot of fans coming to see us with cards, messages and letters. It’s important to have a German Grand Prix and it’s always a special feeling racing there.”