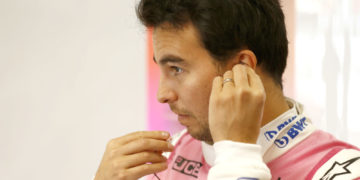 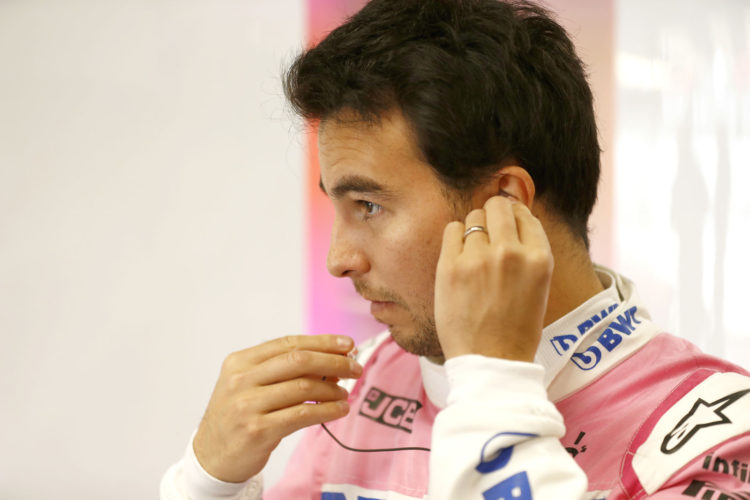 70th Anniversary Grand Prix – Sergio Perez could be set to return to action this weekend, as his mandatory quarantine period has come to an end.

Sergio Perez could be in line to return to the cockpit this weekend, having gone through seven days of quarantine. The Mexican driver was diagnosed as positive for COVID-19 last Thursday, having had an inconclusive result from his Wednesday test.

Perez was forced to miss the British Grand Prix last weekend as a result, with Nico Hulkenberg stepping into the seat in his place.

However, public health officials have stated that Perez has been in quarantine for long enough, having had the prior rule of seven days of quarantine applied to him rather than the new ten day period.

As a result, Perez could be in line to return this weekend, provided that he returns a negative COVID test before entering the paddock. Racing Point say that the test is taking place today (Thursday) and they will decide whether it’s him in the seat this weekend, or Nico Hulkenberg who remains on standby.