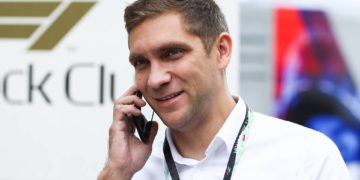 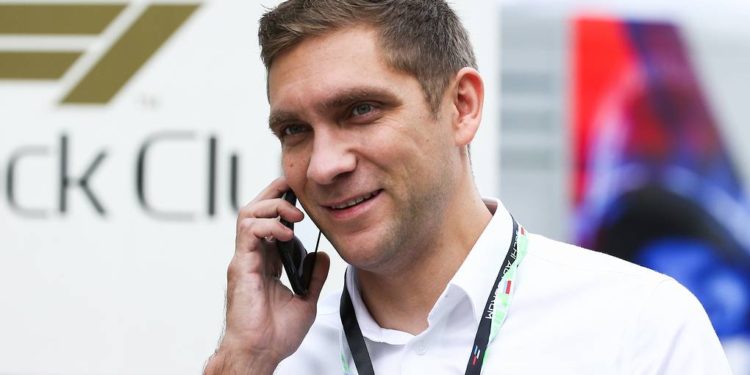 Portuguese Grand Prix – Vitaly Petrov, who was acting as the driver steward for this weekend’s race, has stepped down to be with his family after his father’s death earlier today.

The FIA put out a statement earlier this evening saying that Petrov would be replaced by Formula E and World Touring Car Cup Safety Car driver, Bruno Correia.

The statement reads: “The FIA confirms that, due to a personal bereavement, the Driver Steward for the 2020 FIA Formula 1 Portuguese Grand Prix, Vitaly Petrov, will not continue with his duties for the remainder of the weekend.

“The thoughts of the FIA are with Vitaly and his family at this time.

“Bruno Correia, Safety Car Driver in the FIA Formula E Championship and FIA WTCR will take over the position.”

According to Russian media, Petrov’s father, Alexander, died at his house near Vyborg but there is no official confirmation on the cause yet.

Petrov spent three seasons in Formula 1 racing with the Renault and Caterham teams from 2010 to 2012. The Russian’s best finish came at the 2011 Australian Grand Prix where finished third, joining Sebastian Vettel and Lewis Hamilton on the podium.

This weekend was to be Petrov’s first weekend as a race steward although his appointment had caused some controversy due to the Russian’s views on the anti-racism movement and Formula 1’s #WeRaceAsOne initiative.