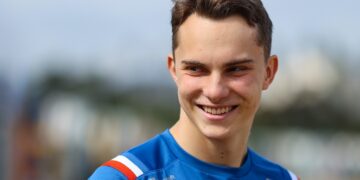 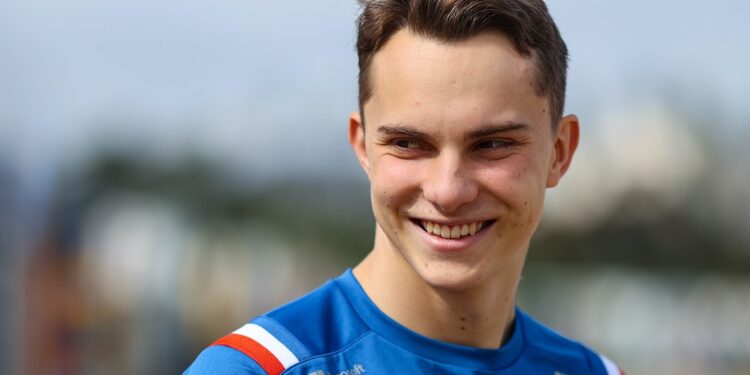 Oscar Piastri has refuted that he will be the one to replace Fernando Alonso in Alpine’s 2023 line-up just hours after the team’s announcement.

The start of the F1 summer break has certainly not been boring with Alonso breaking the news that he would be switching to Aston Martin for next season, replacing Sebastian Vettel who, a few days earlier, announced that he would be retiring.

This evening the Alpine F1 team announced that their reserve driver, Piastri – who put himself on many a team’s radar after winning the 2020 Formula 3 Championship and then the 2021 Formula 2 Championship, would take Alonso’s vacant seat for the 2023 season but just less than two hours later the young Australian racer took to his social media accounts to refute Alpine’s statement.

“I understand that, without my agreement, Alpine F1 have put out a press release late this afternoon that I am driving for them next year,” Piastri wrote.

“This is wrong and I have not signed a contract with Alpine for 2023. I will not be driving for Alpine next year.”

I understand that, without my agreement, Alpine F1 have put out a press release late this afternoon that I am driving for them next year. This is wrong and I have not signed a contract with Alpine for 2023. I will not be driving for Alpine next year.

The initial Alpine announcement had not included a quote from Piastri, just stating that “As part of his formative F1 journey, Oscar was first promoted to BWT Alpine F1 Team Reserve Driver at the start of the 2022 season and has since been undergoing, under the Team’s guidance and its full financial support, an intensive and comprehensive training programme of private tests in the race-winning A521, the 2021 Alpine F1 car, race support and simulator sessions to prepare him for the next big step into F1.

“Alpine now looks forward to seeing the next stage in his F1 career alongside Esteban Ocon.”

As well as a quote from Team Principal Otmar Szafnauer, which said: “Oscar is a bright and rare talent. We are proud to have nurtured and supported him through the difficult pathways of the junior formulae. Through our collaboration over the past four years, we have seen him develop and mature into a driver who is more than capable of taking the step up to Formula 1.

“As our Reserve Driver he has been exposed to the team at the track, factory and testing where he has shown the maturity, promise and speed to ensure his promotion to our second seat alongside Esteban. Together, we believe the duo will give us the continuity we need to achieve our long-term goal of challenging for wins and championships.”

The day’s drama does have similarities to an IndyCar incident from last month, which is now subject to a civil lawsuit. It started when Chip Ganassi Racing announced that they had taken up the option on Alex Palou’s contract so that the reigning series champion would remain with them for 2023.

A few hours later Palou revealed on his Twitter that he did not intend to remain with the team and that a quote that was attributed to him in the announcement was in fact never his. Just after the Spanish racer tweeted that, McLaren announced that Palou had signed a contract with them for 2023.