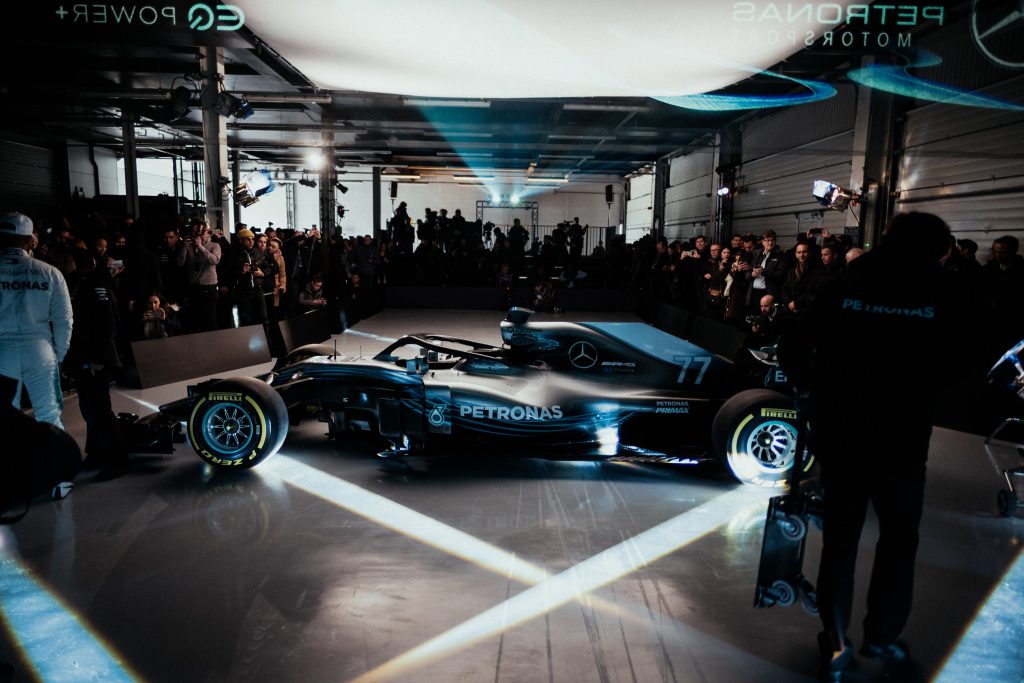 Mercedes AMG have taken the covers off one of the most eagerly anticipated cars of this pre-season, the car with which they aim to defend their World Championships.

The new car was revealed at the team’s official 2018 launch at Silverstone early on Thursday afternoon, as well as streaming through the team’s social media channels.

More pictures will be added.