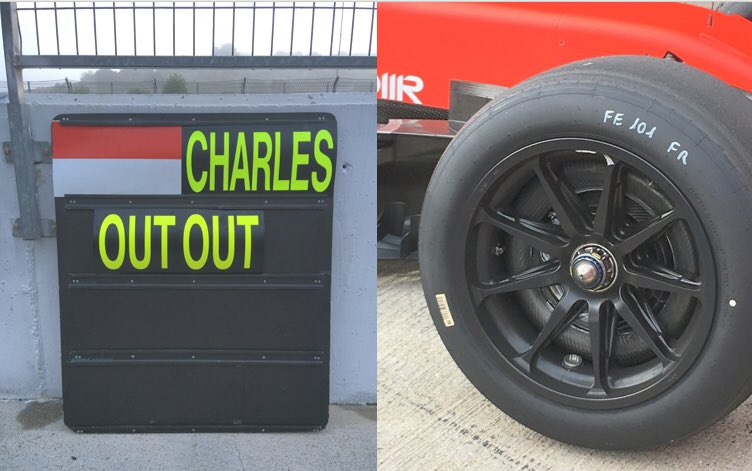 Following the initial test with Ferrari on Saturday, Pirelli have confirmed the 18 inch tyre test schedule for the year.The initial 18 inch tyre testing of 2018 has concluded at Jerez, after Charles Leclerc took the wheel of a mule 2019 Ferrari fitted with the new 18 inch wheels.

With Formula 1 switching to 18 inch tyres as part of the far-reaching technical changes for 2021, testing of the 18 inch tyres will kick up a gear this year after some initial tests were done at the end of 2019 for data gathering.

Despite fog delaying the start of testing on Saturday, Charles Leclerc logged 130 laps of Jerez as Ferrari got the ball rolling for the 2020 Pirelli tyre testing campaign.

Ferrari are on duty again next time out, with a wet weather tyre test planned at Fiorano on the 5th March.

Further tests at Bahrain, Catalunya, Paul Ricard, Red Bull Ring, Silverstone and Suzuka are planned between now and the end of the year with the full schedule below.