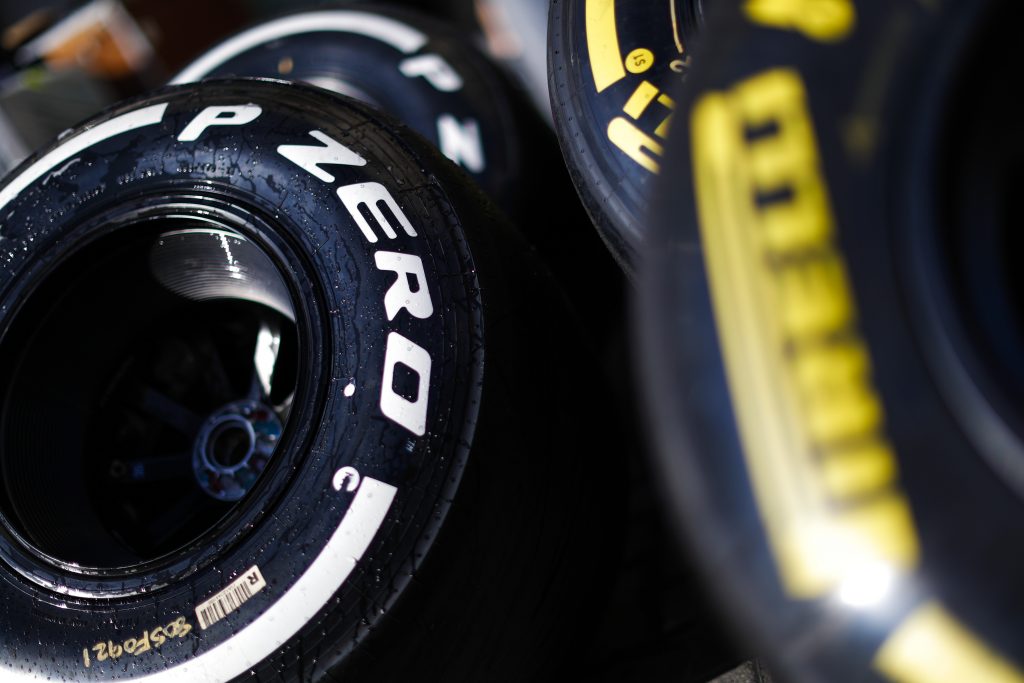 Pirelli have confirmed they will be bringing their three hardest compounds to the renovated Zandvoort circuit for the Dutch Grand Prix.

Pirelli have announced the tyre compounds that they will be bringing to the opening races, including the new Grand Prix at Zandvoort.

The opening four races (including the now indefinitely postponed Chinese Grand Prix) will use the same compounds: The C2 as Hards, C3 as Medium and C4 as Softs.

However, the Dutch Grand Prix will see Pirelli bring their hardest compounds to handle the steep banking that has been constructed at Zandvoort’s Hugenholtz. Pirelli will use the C1 as Hards, C2 as Medium and C3 as Softs for the Dutch race.

A return to the most common choices has been the decision for the Azerbaijan Grand Prix, while Montreal will use the softest compounds available for the Canadian Grand Prix.

No decision has been made by Pirelli yet for the Spanish and Monaco rounds, although Catalunya is notoriously hard on tyres meaning the choice is likely to be similar to Zandvoort. Monaco usually uses the softest range, more along the lines of the Canada choices.