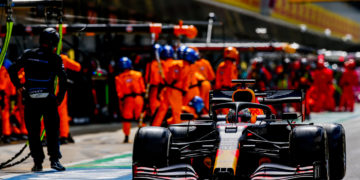 Pirelli: Failures due to ‘biggest ever tyre forces’ in F1

Pirelli: Failures due to ‘biggest ever tyre forces’ in F1 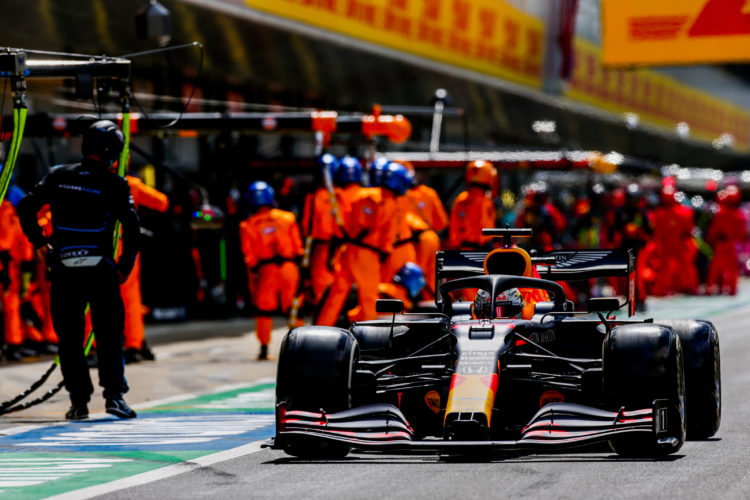 British Grand Prix – Pirelli have released a statement explaining their findings into the tyre failures that marred the end of last weekend’s race.

Three of the top four cars suffered tyre failures in the final three laps of last weekend’s race at Silverstone. Mercedes’ Valtteri Bottas suffered a left front puncture that sent him spiralling down the order from a comfortable second place with just three laps to go, while McLaren’s Carlos Sainz was running a strong P4 when his left front tyre failed.

On the last lap, Lewis Hamilton suffered the same problem when his left front failed at Luffield. With just half a lap to go and a thirty second lead, he was able to limp his Mercedes tricycle over the line to hold onto the race win.

Separately, Alpha Tauri’s Daniil Kvyat suffered a right rear tyre failure approaching Becketts midway through the race, leaving him a passenger in a scary crash that clearly shook the Russian driver. He was uninjured in the crash.

Understandably, Pirelli announced they would have to carry out a full investigation into the failures and have since released their findings. The findings focus on the Mercedes and McLaren failures, with Kvyat’s failure believed to have been caused by some debris on the racing line.

Pirelli say the key reason the tyres failed was due to the specific race circumstances that saw the drivers run the Hard tyres for around 40 laps. This was due to the Safety Car intervention that brought forward the planned pitstops. This Safety Car was, ironically, to cover Kvyat’s crash.

Pirelli say the 40 lap stint, some three-quarters of the race distance, was demanding on the tyres. Combined with the ‘ notably increased pace of the 2020 Formula 1 cars (pole position was 1.2 seconds faster compared to 2019) this made the final laps of the British Grand Prix especially tough, as a consequence of the biggest forces ever seen on tyres generated by the fastest Formula 1 cars in history.’

Pirelli say the operating conditions for the tyres, particularly the left front at Silverstone, placed them under maximum stress for a high number of laps. Resulting high wear meant less protection from the extreme forces at play on the tyres.

Surprisingly, Pirelli have not opted to change the tyre compounds for this weekend’s race at Silverstone. Having run C3, C4 & C5 last weekend, they are scheduled to go a step softer for the 70th Anniversary Grand Prix. It was thought that this might change in light of the failures, but Pirelli have confirmed they will stick with the C2, C3 & C4.

However, minimum tyre pressures will be increased in order to reduce the stress on the tyres.Last week’s minimums were 25 psi on the front tyres, 21 psi on the rear.