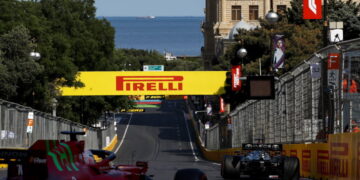 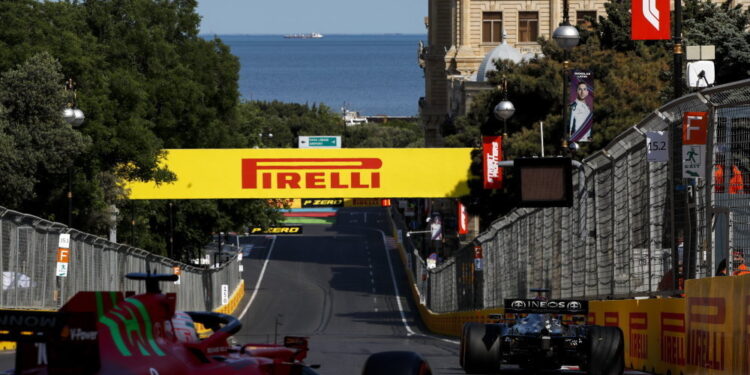 Pirelli have issued a statement that explains their initial findings over why Red Bull and Aston Martin suffered tyre failures during the Azerbaijan Grand Prix.

The Italian tyre manufacturer has said that their investigations into the tyres revealed “no production or quality defect”. They highlighted that the root cause of the incidents was a “circumferential break on the inner sidewall, which can be related to the running conditions of the tyre”.

Pirelli have concluded that the break occurred even though starting parameters, such as minimum allowed tyre pressures, or maximum tyre temperatures in the tyre blankets, had been followed.

The report has been submitted to the FIA and all F1 teams with new protocols being put into place to monitor the operating conditions of the tyres throughout the race weekend. A new technical directive has been produced and distributed to the teams.

The Azerbaijan Grand Prix was stopped five laps from the end of the race, when the red flags were brought out do deal with Verstappen’s huge incident which saw the Dutchman’s leftrear fail at high speed on the pit straight.

During the stoppage, Mercedes discovered a cut on Lewis Hamilton’s left rear tyre, which has been sent back to Pirelli for further investigations.