Pirelli have revealed the tyre selections for round two of the 2019 Formula One Championship at the Bahrain International Circuit in Sakhir.

Formula One’s sole tyre supplier has confirmed the numbers of C1, C2 and C3 tyres that will be allocated to each driver for the Bahrain Grand Prix

With tyre grades ranging from C1 to C5 this season, Pirelli have opted to bring the hardest available compounds for the upcoming race, owing to the higher tyre degradation levels typically seen at the circuit.

As with every race this season, the hardest tyres for a given race weekend will have the white sidewall, with the softest being red, and mid-range tyre being yellow.

Intriguingly, the top six drivers (from Mercedes, Ferrari and Red Bull) have almost completely gone for the same number of tyres; one hard, three medium and nine soft sets. This is with the exception of Red Bull’s Pierre Gasly, who has an extra set of hard tyres, and one less set of softs.

Renault’s Daniel Ricciardo is the only driver to have just one set of the medium tyre, but will be equipped with an extra set of hard tyres.

Conversely, Williams’ Robert Kubica has four sets of the medium tyres, the most of any driver. Both Renaults and Toro Rossos have ten sets of the soft tyre. 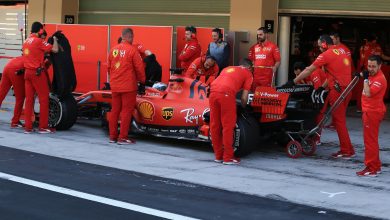 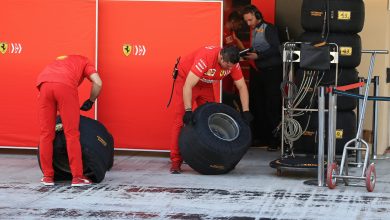 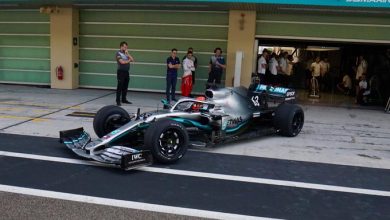 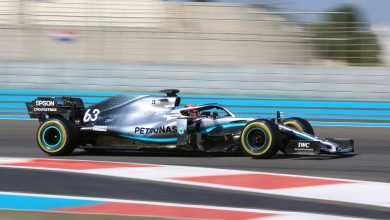 Russell fastest for Mercedes on final day of testing