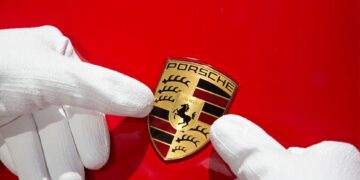 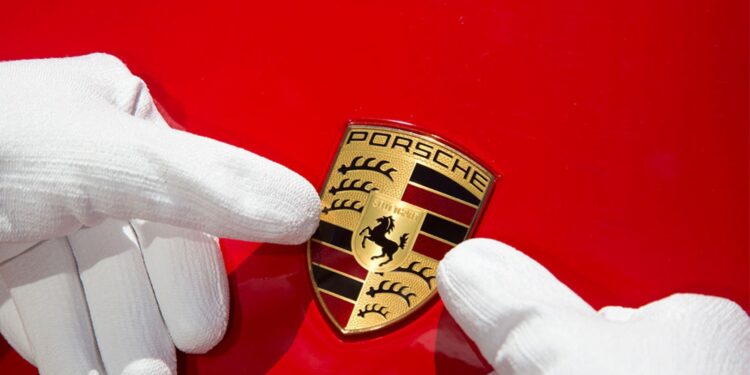 Rumours continue to mount with the German car manufacturers’ names being linked with joining F1 in the near future. Audi and Porsche have attended F1 talks ahead of new engine rules being introduced for the 2025 season.

Porsche Sporting Director Thomas Laudenbach has said that F1 is starting to look attractive to the German company.

“The value of Formula 1 in terms of marketing and PR is undisputed,” said Laudenbach as quoted by Germany’s RTL.

Porsche has been involved with F1 in the past as an engine supplier for Footwork. They also found success with McLaren when their engines, branded as TAG-Heuer Porsche, powered the British team to 24 race wins between 1984 and 1987.

Laudenbach explained that there are three essential conditions that need to be met in order for Porsche to return to F1 racing.

“Motorsport must remain relevant for series production, so electrification must be emphasised more, also in Formula 1,” said Laudenbach.

The new budget cap that was introduced in the 2021 season is seen as a boon by Porsche, but they want this is apply to driver budgets too.

And, finally, the German company wants a more competitive field on the grid. With just two teams fighting for regular wins, Porsche want regulations that help narrow the gap to the front and allow for more competition.

“Entry only makes sense if there is a change in the regulations that means that all competitors can start on the same basis,” added Laudenbach.