Abu Dhabi Grand Prix – Toro Rosso’s Pierre Gasly was forced out in Q1 after a power unit issue affected his acceleration out of the final corner on his last run.

Pierre Gasly finished P17 in Q1, being knocked out of the qualifying session early as a result. His best time was just 1:38.166, set on his first run as a power unit malady struck his car right at the end of his final flying lap.

Coming around to complete the lap just as the chequered flag fell, Gasly lost drive coming into the final corner and was forced to crawl around the turn before slowly creeping across the line. He parked the car up at Turn 2 and clambered out, unable to get the car back to the pits.

“This was not the last Qualifying for Toro Rosso I would have wanted.” he said afterwards. “Out of the last corner I came back on the throttle and lost power on the exit, I’m disappointed because the lap was coming together well. The car felt great and I was sixth-tenths faster, but then for the last two to three hundred metres there was no power.”

Gasly was very likely to have made it into Q2 had the issue not struck his Honda power unit, which also suffered some electrical issues during FP3 earlier in the day. It’s not yet clear whether he will be required to take any penalty for Sunday’s race if new engine components are required.

We had the pace to be around P12, so maybe not Q3, but to fight just out of the top 10.  It’s an important race for me tomorrow because the team has done so much for me since I’ve arrived, they gave me my first opportunity, so I’ll do my best to have a strong performance and finish the season well. It would be a nice way to thank everyone and, even if we’re not going to start in the position we were expecting, I will give it my all.” 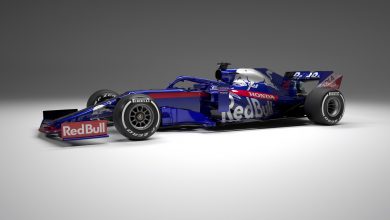 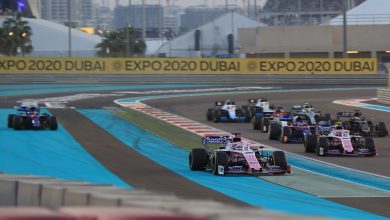 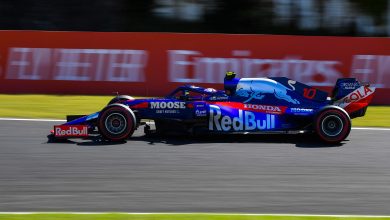 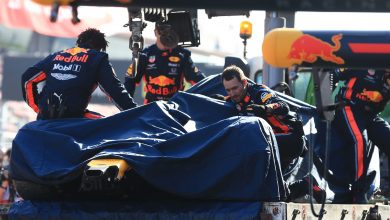