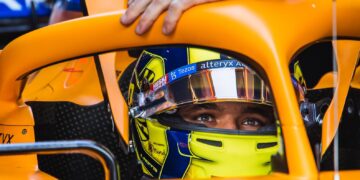 Precautionary x-ray for Norris after shunt

Precautionary x-ray for Norris after shunt 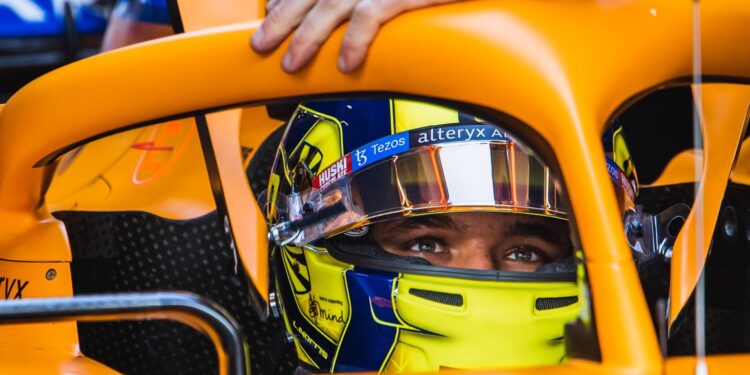 Belgian Grand Prix – Lando Norris has been sent for a precautionary x-ray at the medical centre following his horror shunt during qualifying at the Belgian GP.

The Briton was on a hot lap in Q3 when he lost the rear of the car at the Eau Rouge / Raidillon section. When trying to correct the slide, Norris hit the barrier and spun around multiple times.

The car was heavily damaged, however the driver was able to step out of the car after being winded in his crash. Norris was pictured holding his arm when he left his MCL35M.

There were calls by Aston Martin’s Sebastian Vettel to red flag the session just minutes before. Vettel even stopped by Norris’s McLaren to check if he was ok.

It is not known the extent of the damaged to Norris’s McLaren – it is likely that the Briton will need to start from the pitlane despite qualifying in tenth.