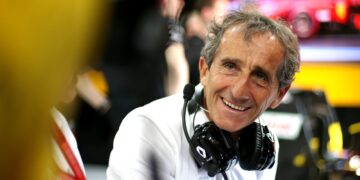 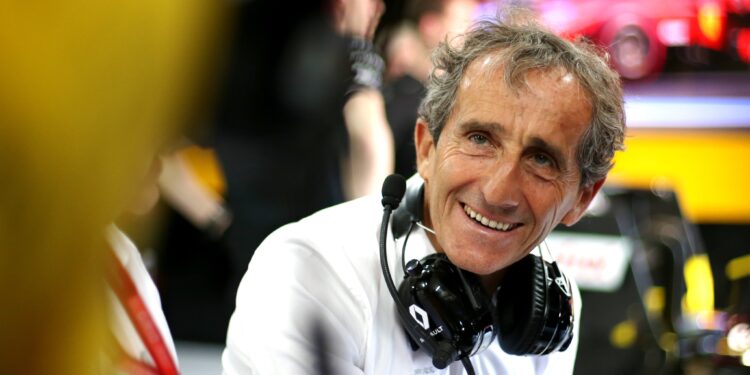 In the 2021 season, F1 trialed Sprint Qualifying at three races in a bid to spice up the on track action and mix up the grid. The initial reception from fans was mixed, but F1 has ploughed ahead and plans to introduce the format at six more races for 2022.

Prost, who took up a non-executive director role with Renault Sport back in 2019, admits that F1 needs to grow and adapt to new audiences. However, the Frenchman is also in favour of a more traditional format of a qualifying session and a Grand Prix.

“I am completely against the reverse grid [idea], for sure,” said Prost during the In The Fast Lane podcast, as quoted by RacingNews365.

“Formula 1 should not accept that, even for the sprint. It’s not because Lewis [Hamilton] has done a fantastic race starting from last [during Sprint Qualifying for the Brazilian Grand Prix] that we should think that it’s going to be the same every time and with every driver.

“That does not happen like this. So I am much more for the tradition, and Formula 1 has to stay the way it did.

“I must recognise that we have more and more young fans, with the Netflix series [Drive to Survive], and we have attracted some young people, [the] young generation, which is fantastic.

“And they obviously like this kind of race that we have seen, the sprint race and Lewis’ race in Brazil, but Formula 1 has to stay more traditional.”

With F1 breaking new records for 2022 by expanding the race calendar to 23 races, one more than last seasons bumper year, Prost has concerns for the strain on the teams and their personnel. The 66-year-old is also concerned with the sports’ image with a worry that more races could dilute any interest.

“And [F1] has to stay also exceptional. 23 races is a lot. I remember, maybe not this year, but the first time we had three races in a row. And even for me, I was losing a little bit of interest in a way, because it’s too close.

“It’s a compromise between the number of races, number of fans and obviously the money that you can generate.

“But if you have more success and you will bring more sponsors in, maybe we could have also a little bit less races. [But] it looks like it’s not the way that we are going.”