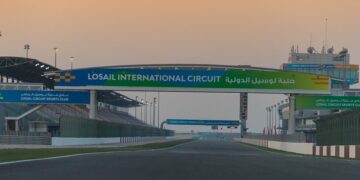 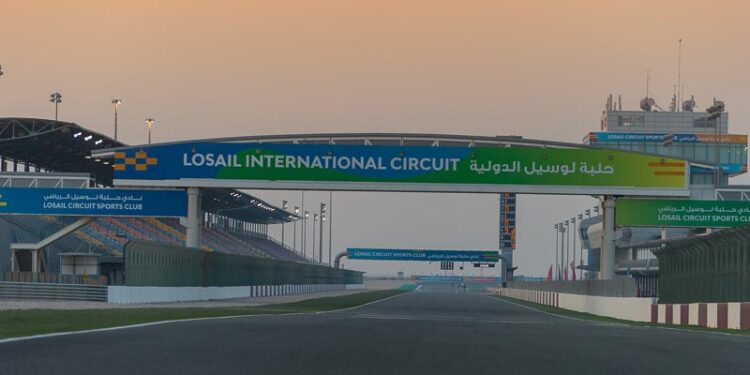 Formula 1 has confirmed that the Losail International Circuit at Qatar will hold it’s first ever Grand Prix in 2021, with a 10 year deal signed from 2023 onwards.

The circuit has played host to MotoGP since 2004 and the races inclusion to the calendar makes a Middle East finale for the last three rounds of the season.

The Qatar Grand Prix will replace the cancelled Australian Grand Prix for 2021 as Covid-19 restrictions made travelling to Melbourne impossible. The final number of rounds for 2021 will be 22, one fewer than was originally planned

The round will slot in between the Brazilian GP, and the inaugural Saudi Arabia GP on 19-21 November.

A statement from F1 said: “There was a strong will from Qatar to be helpful to F1, and in the course of this process, the vision for a longer partnership was discussed and agreed for 10 years.”The step from the gesture to be helpful to F1 in 2021 to a long term strategy was short and simple and the vision for F1 to be the showcase for Qatar after the FIFA World Cup in 2022 was the driving force behind this long term agreement.

“As part of the longer-term deal, discussions will continue regarding the location for the Grand Prix from 2023 with further details to be provided at a later time.

Speaking of Qatar’s inclusion on the 2021 calendar, F1 President and CEO Stefano Domenicali praised the efforts of the Qatar Motor & Motorcycle Federation (QMMF) and the Qatari Authorities in helping to arrange the Grand Prix at short notice, saying: “We are very pleased to welcome Qatar to the Formula 1 calendar this season and for the longer term from 2023.”

It is understood that the race will be classified as a twilight start, similar to the Abu Dhabi GP and with lights out at 18:00 local time.