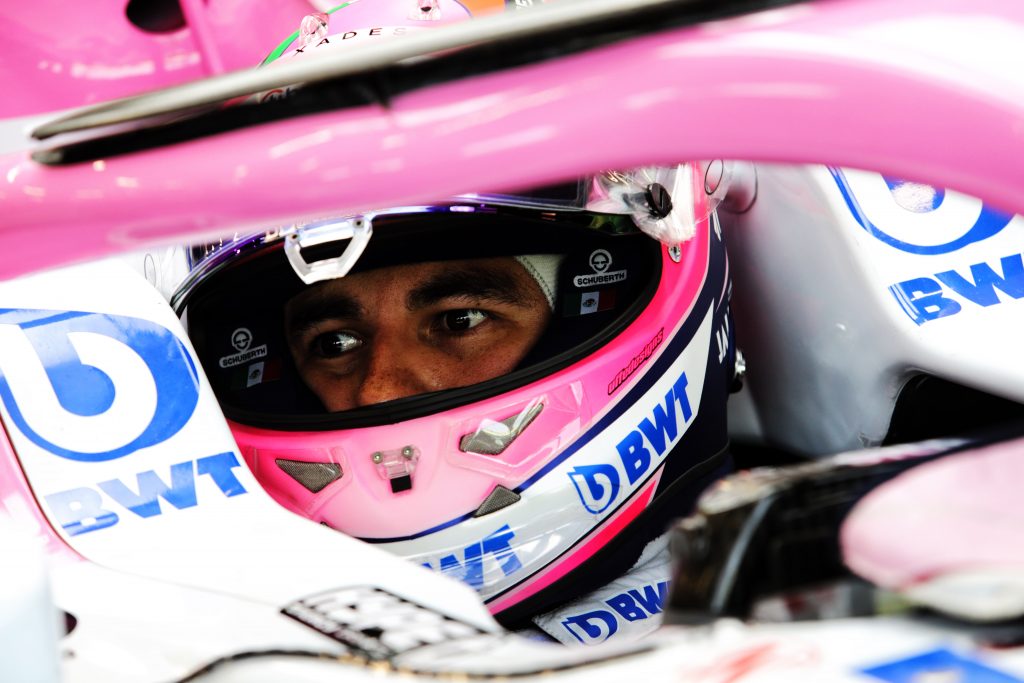 Bahrain Grand Prix – Racing Point team boss Otmar Szafnauer says that his team’s goal for this weekend in Bahrain is to realise the potential of their new upgrade package.

After going through a quiet testing pre-season after the rebranding of the Force India team to Racing Point under new ownership, the RP19 finally started to reap some of the reward of the extra finances the team now have. After running a relatively basic version of their car in testing, a large upgraded aerodynamic package was rolled out for the season opener in Australia.

The team managed to score points, with Lance Stroll coming home in P9 on his debut with the team. However, under their old guise, Racing Point are used to being close to the front of the midfield and would expect to be able to fight for higher points positions on a consistent basis. Team Principal Otmar Szafnauer said the key to moving forward to unlocking their own potential: “Melbourne confirmed that every tenth counts – both in qualifying and the race. We’ve got some improvements coming for Bahrain, but the main task will be extracting more from the new aero package we introduced in Melbourne. Bahrain will give us a better indication of where we stand because it’s a much more traditional circuit compared to the stop-start layout of Melbourne.”

“We learned a huge amount in Melbourne and will use that information to improve our performance level in Bahrain. At this stage of the year we just need to be consistent and keep picking up the points.”

Bahrain wasn’t one of Force India’s strongest races last season, with the team coming away with just a solitary point as Esteban Ocon finished P10.