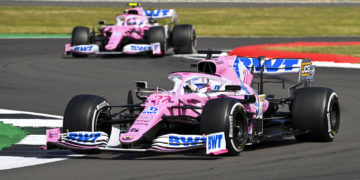 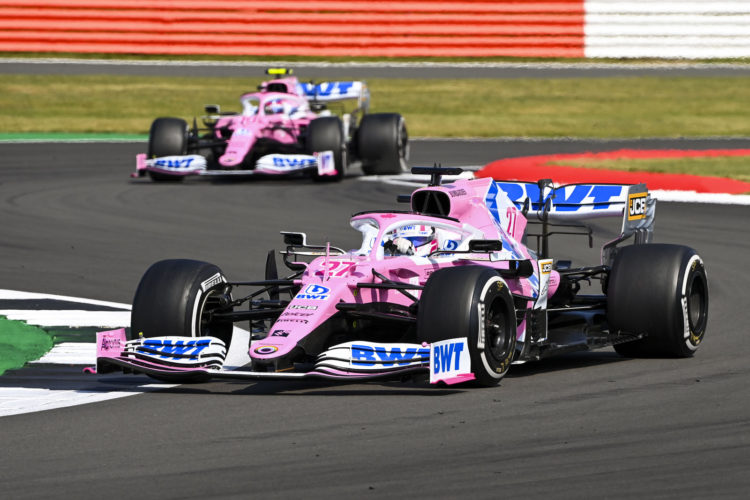 70th Anniversary Grand Prix – Racing Point have been summoned before race stewards at Silverstone, due to using the same brake ducts that they had in previous races.

A representative of the Racing Point team is required to go before race stewards at Silverstone this evening, in relation to the ongoing brake duct fiasco.

Renault have lodged protests against the Racing Point RP20 at every race since the Styrian Grand Prix last month, due to them breaking the rules regarding ‘listed parts’ which dictates teams must design the brake ducts themselves. However, Racing Point are using brake ducts designed by Mercedes in 2019, which they also used in 2019 when this was legal. They continued using these brake ducts in 2020, when these ‘listed parts’ also included brake ducts.

The representative will sit before the FIA stewards to explain why the team have continued to use the brake ducts that they haven’t been prevented from using by the FIA ruling, before picking up the reprimand indicated already in the protest ruling. This could conceivably happen after every Grand Prix in 2020, with no actual punishment for the team.

However, Renault, Ferrari, McLaren and Williams have appealed the decision from the FIA in a bid to find out why Racing Point have been permitted to continue using brake ducts in breach of the Sporting Regulations.