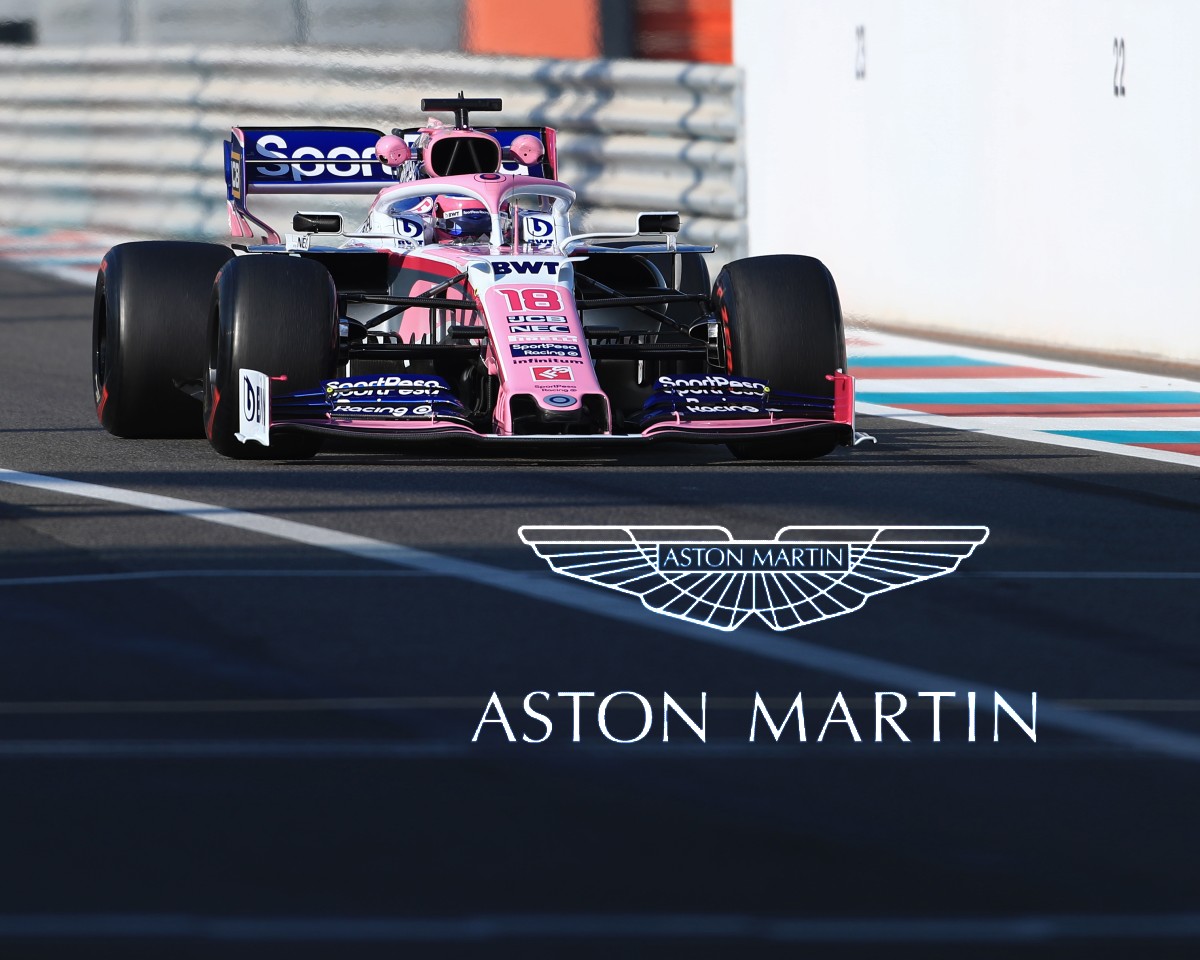 Racing Point will become an Aston Martin works team in 2021, as the British manufacturer has taken in investment from the Racing Point consortium.


Red Bull’s technical partnership with Aston Martin will conclude later this year, as the British manufacturer has had a buy-in from Racing Point’s Lawrence Stroll. The Racing Point consortium has bought just under 20% of Aston Martin, as the car company needed a fresh cash injection to stay afloat after a troubled 2019.

According to documents released on the London Stock Exchange, Stroll has paid £182 million through the Racing Point consortium and has become a member of the board of Aston Martin. Along with Stroll, the other members of the consortium are André Desmarais (Former CEO of Power Corp. Canada), Michael de Picciotto (Vice-Chairman of the Supervisory Board of Engel & Volkërs AG), Silas Chou (the Hong Kong fashion sector investor), John Idol (Chairman and CEO of Capri Holdings), Lord Anthony Bamford (Chairman of JCB) and John McCaw (former part owner of McCaw Cellular).

“I am very pleased that I, and my partners in the Consortium, have reached agreement with the Board and major shareholders to make this significant long-term investment.” said Lawrence Stroll of the sale. “Aston Martin Lagonda makes some of the world’s most iconic luxury cars, designed and built by very talented people. Our investment announced today underpins the Company’s financial security and ensures it will be operating from a position of financial strength.”

Red Bull issued their own statement following the news, and clarified that this new arrangement won’t have any impact on the upcoming Red Bull/Aston Martin project – the Valkyrie hypercar.

“Red Bull Racing has agreed to release Aston Martin from its Formula One exclusivity clause which in turn has allowed it to generate the necessary investment required to re-finance and pursue alternative opportunities within the sport.” read the statement.

“Red Bull Advanced Technologies will continue to work with Aston Martin in order to deliver the Valkyrie hypercar, with the first cars scheduled for delivery at the end of the year. We thank them for their support over the past four years in which time we have achieved 12 wins, 50 podiums and six pole positions together.”

“We wish Aston Martin’s employees and shareholders all the best for the future and our focus remains on working together throughout the 2020 season and ending our partnership on a high.”