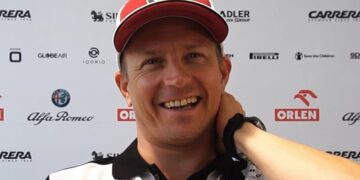 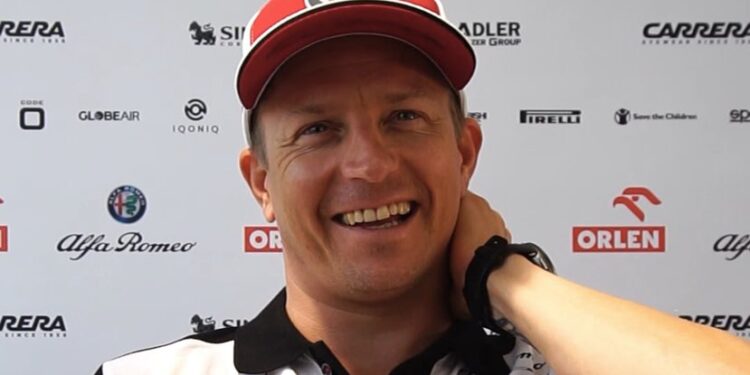 Formula 1 world champion Kimi Raikkonen has announced that he will retire from the sport at the close of the 2021 season.

The Finn made the announcement via Instagram having revealed that he reached the decision last winter, well before the 2021 season began.

“This is it,” said Raikkonen. “This will be my last season in Formula 1. This is a decision I did during last winter.

“It was not an easy decision but after this season it is time for new things. Even though the season is still on, I want to thank my family, all my teams, everyone involved in my racing career and especially all of you great fans that have been rooting for me all this time.

“Formula 1 might come to an end for me but there is a lot more in life that I want to experience and enjoy. See you around after all of this! Sincerely Kimi.”

The 41-year-old extended his stay at Alfa Romeo for another season at the end of 2020 after debuting for the team in its previous guise as Sauber back in 2001. The Finn has raced for a number of high profile teams including McLaren, Lotus-Renault, and most notably Ferrari where he claimed his sole drivers’ championship in 2007.

After catching the eye of Ron Dennis from McLaren, he replaced fellow countryman Mika Hakkinen and immediately made an impact on the sport. He won his first race at the 2003 Malaysian Grand Prix and came very close to winning the 2005 world championship for the British squad losing out by just two points.

A brief hiatus in 2010 and 2011 to partake in rallying and NASCAR, saw him return to Lotus Renault for the 2012 season, scoring a victory at the Abu Dhabi Grand Prix of that year. The Finn wasn’t a stranger to the podium for the following year and returned to Ferrari for the following five seasons. Raikkonen’s last victory would come in the 2018 United States Grand Prix before joining Alfa Romeo for 2019.

It has recently been rumoured that fellow countryman Valtteri Bottas will join Alfa Romeo for the 2022 campaign which will come as a welcome addition to bolster experience within the team.