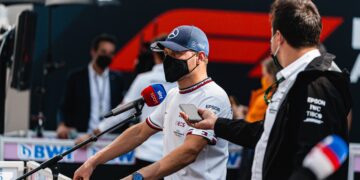 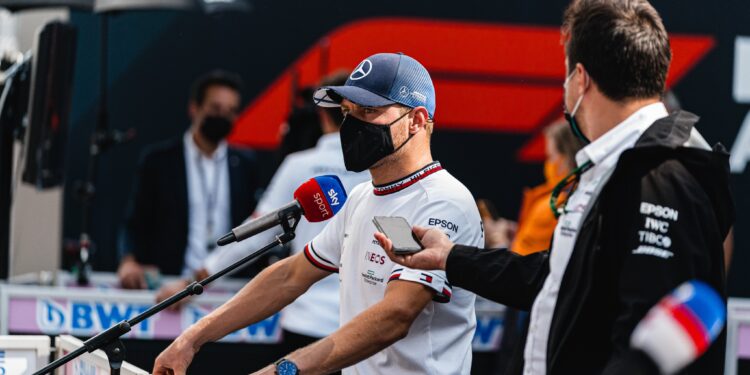 The German made the claims speaking to Sky Sport and thinks that the Finn’s Mercedes future has already been decided with Schumacher suggesting a move to Williams or Alfa Romeo.

Bottas was at the centre of drama at the Hungarian Grand Prix when he bogged down at the start and lost places to Red Bull’s Sergio Perez and McLaren’s Lando Norris.

The Finn missed his braking point at Turn 1 and ploughed into the back of Norris causing a chain reaction of crashes resulting in himself, Norris, and Perez retiring from the race. The crash also caused significant damage to Max Verstappen’s Red Bull who limped home just inside the points.

Whilst Schumacher has firmly dismissed any suggestions that Bottas caused the accident on purpose, he believes the incident hasn’t helped his claim on the seat; the Finns’ contract runs out at the end of the season.

“I completely rule out that Bottas could have caused the crash on purpose,” said Schumacher speaking to Sky Sport.

“He is currently fighting for a cockpit in Formula 1 and was totally down himself. I believe that for him, the Mercedes chapter is over and I can imagine he is currently negotiating with Williams or Alfa. Such a big mistake doesn’t help at all and he knows that.”

Conspiracy theories ran wild on social media after the incident with some suggesting that Bottas may have caused the incident on purpose to take out both Red Bulls.

Schumacher, a veteran racing driver himself, dismissed the grandiose claims stating that it’s impossible to calculate the correct outcome in those circumstances.

“It doesn’t help Bottas at all if Lewis Hamilton becomes World Champion again. Besides, you can’t calculate that you are pushing another car in front of you either. All those who suspect a conspiracy should think about that.”