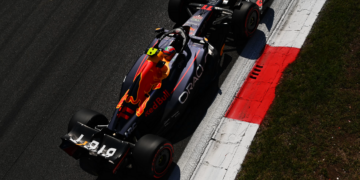 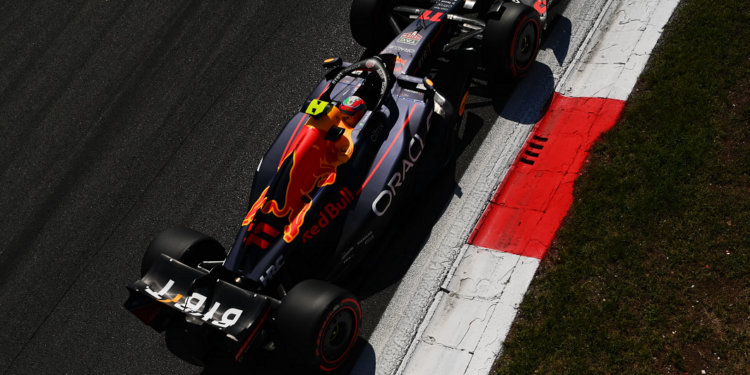 The FIA Cost Cap Administration have revealed their findings for the 2021 season which saw breaches by Red Bull and Aston Martin.

The finding, initially scheduled to have been released last week, have been eagerly anticipated especially as the rumour of Red Bull potentially having overspent spread around.

The report states that there were Procedural Breaches by three teams – Red Bull, Aston Martin and Williams – while Red Bull was the only team to make a but it was classified as a Minor one, meaning that the team exceeded the $145 million cap by less than 5%.

The Administration said that Williams fully complied with the 2021 Financial Regulations but their Procedural Breach was when they failed to submit an interim account by the second deadline which was at the end of March this year. The FIA contacted Williams about the issue and the team agreed to an Accepted Breach Agreement (ABA) where they paid a fine of $25,000 as well as covering the cost of the preparation of the ABA.

There were no details given about any of the Red Bull or Aston Martin breaches, only that “the FIA Cost Cap Administration is currently determining the appropriate course of action to be taken” and that “further information will be communicated in compliance with the Regulations.”

The Financial Regulations specify that Procedural Breaches can incur financial penalties while Minor Overspend Breaches could lead to either financial or minor sporting penalties. Those could come in the form of a public reprimand, deduction of constructors’ or drivers’ championship points, suspension from one or more stages of a competition (excluding the race), a limit on their aerodynamic or other testing, or a reduction of the cost cap.

Following the publication, Red Bull put out their own statement expressing their “surprise and disappointment” at the findings as they still believe they were under the spending limit.

“We note the findings by the FIA of ‘Minor Overspend Breaches of the Financial Regulations’ with surprise and disappointment,” Red Bull said.

“Our 2021 submission was below the Cost Cap limit, so we need to carefully review the FIA’s findings as our belief remains that the relevant costs are under the 2021 Cost Cap amount.

“Despite the conjecture and positioning of others, there is of course a process under the regulations with the FIA which we will respectfully follow while we consider all the options available to us.”

The full statement from the Cost Cap Administration read:

The FIA confirms that its Cost Cap Administration has now completed the review of the Reporting Documentation submitted by each Competitor that participated in the 2021 FIA Formula One World Championship in respect of the 2021 Reporting Period ending on 31 December 2021.

The FIA Cost Cap Administration has issued certificates of compliance to seven of the ten Competitors:

The review of the Reporting Documentation submitted has been an intensive and thorough process, and all Competitors gave their full support in providing the required information to assess their financial situation during this first year of the Financial Regulations. The FIA Cost Cap Administration notes that all Competitors acted at all times in a spirit of good faith and cooperation throughout the process.

The FIA would also note that with respect to this first year of the application of the Financial Regulations the intervention of the FIA Cost Cap Administration has been limited to reviewing the submissions made by the Competitors and that no full formal investigations were launched.

The FIA Cost Cap Administration is currently determining the appropriate course of action to be taken under the Financial Regulations with respect to Aston Martin and Red Bull and further information will be communicated in compliance with the Regulations.”