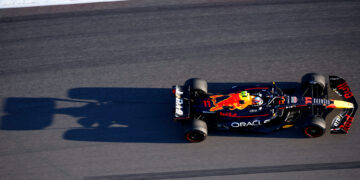 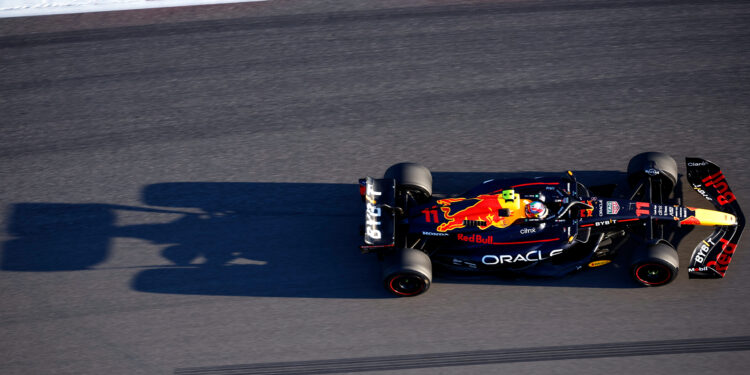 The FIA and Red Bull Racing have entered an Accepted Breach Agreement over the Austrian team’s overspend in the 2021 season.

Just less than three weeks ago the Cost Cap Administration announced their findings for the 2021 season and it was revealed that Red Bull were the only team to have gone over the budget. The Administration classed it as a minor overspend, as the team had overshot the budget less than 5%, and the question then became what penalties would be applied as a result.

The team then entered into a review of their submission with the Administration and they have now agreed to an Accepted Breach Agreement (ABA) which will see Red Bull having to pay a $7 million fine, which must be paid within 30 days, and also take a 10% reduction in their allowed wind tunnel time.

The Administration found thirteen incorrect elements of Red Bull’s budget submission which saw the team go over the cost cap by £1,864,000 (a 1.6% overspend) but had they correctly applied a tax credit then they would have only gone over by £432,652 (which would have only been a 0.37% overspend).

The review stated that Red Bull had “acted cooperatively throughout the review process and has sought to provide additional information and evidence when requested in a timely manner” and that “there is no accusation or evidence that [Red Bull Racing] has sought at any time to act in bad faith, dishonestly or in a fraudulent manner, nor has it wilfully concealed any information from the Cost Cap Administration”.

Red Bull Team Principal, Christian Horner, held a press conference after the announcement where he called the penalties “draconian” and said the only reason the team accepted the ABA was to put an end to the issue instead of dragging it out for months if they had tried to fight the breach and not taken the ABA.

“Had we dragged it out through the administration process to go to appeal,” Horner said, “that could have taken months. Beyond that, the international court of appeal could have taken further months. So we could have been looking at a 12-month period to have this closed.

“The seven million dollars is an enormous amount of money, that is payable within a 30 day period. The more draconian part is the sporting penalty, which is a 10% reduction in our ability to utilise our wind tunnel and aerodynamic tools. I’ve heard people reporting today that it’s an insignificant amount.

“Let me tell you now, that is an enormous amount. That represents anywhere between a quarter and half a second’s worth of lap time. That comes in from now, and it has a direct effect on next year’s car. It will be in place for a 12-month period.

“By winning the constructors’ championship, we become victims of our own success by – in addition to that 10% – having a 5% incremental handicap compared to the second and third placed-teams.”

The public summary of the ABA read:

The Cost Cap Administration recognised that RBR has acted cooperatively throughout the review process and has sought to provide additional information and evidence when requested in a timely manner, that this is the first year of the full application of the Financial Regulations which are a very complex set of rules that competitors were required to adapt to and that there is no accusation or evidence that RBR has sought at any time to act in bad faith, dishonestly or in a fraudulent manner, nor has it wilfully concealed any information from the Cost Cap Administration.

The Cost Cap Administration considered it appropriate, in these circumstances, to offer to RBR an ABA to resolve this matter on the terms set out below, given the limited nature of the Procedural Breach in issue and the fact that the Minor Overspend Breach falls at the lower end of the [less than] 5% minor overspend range, and RBR’s willingness to accept the breaches and to cooperate with the Cost Cap Administration. That offer was accepted by RBR.

The FIA acknowledges that had RBR applied the correct treatment within its Full Year Reporting Documentation of RBR’s Notional Tax Credit within its 2021 submission of a value of £1,431,348, it would have been considered by the Cost Cap Administration to be in compliance with Article 4.1(b) of the Regulations and therefore RBR’s Relevant Costs for the 2021 Reporting Period would have in fact exceeded the 2021 Cost Cap by £432,652 (0.37%).

On that basis, RBR has accepted the imposition of the following sanctions:

The decision of the Cost Cap Administration to enter into the ABA constitutes its final decision resolving this matter and is not subject to appeal. Non-compliance by RBR with any terms of the ABA will result in a further Procedural Breach under Articles 6.30 and 8.2(f) of the Financial Regulations and automatic referral to the Cost Cap Adjudication Panel.