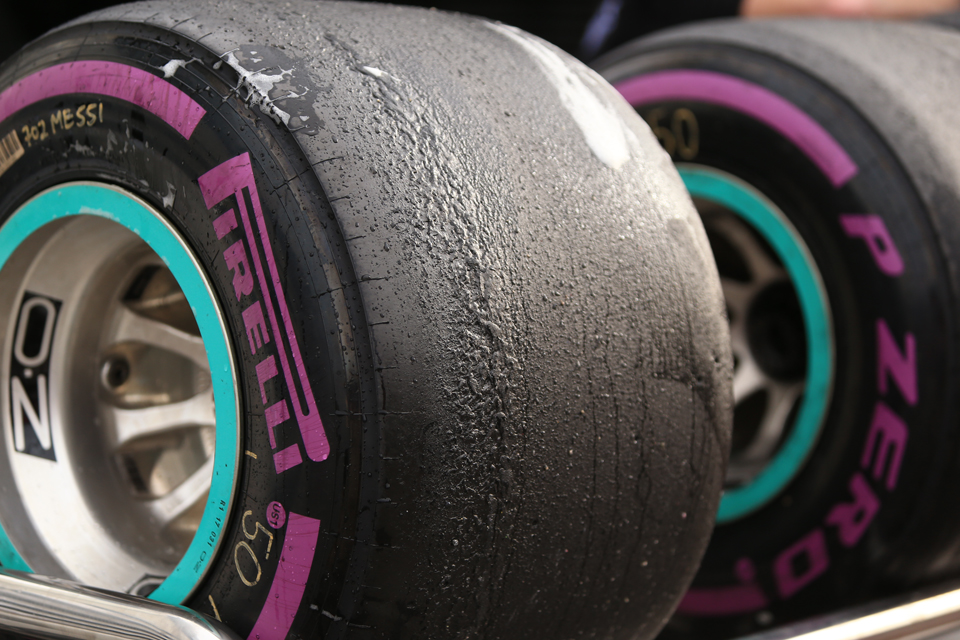 Whilst the track will be something of an unknown, Pirelli have previously conducted tyre tests at the venue, which will go some way to helping them choose the best compounds for the circuit.