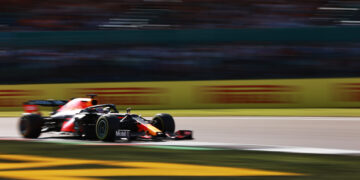 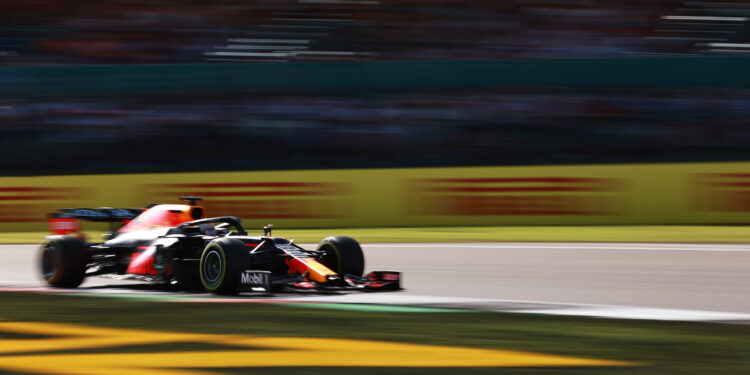 Red Bull have lodged a petition to make a request to have the right to review Lewis Hamilton’s penalty at the British Grand Prix.

The Mercedes driver came together with Red Bull’s Max Verstappen at Copse corner on the opening lap of the race, causing the Dutchman to crash out of the Grand Prix. As a result, Hamilton was slapped with a ten second time penalty having been adjudged to be a fault.

Verstappens RB16B was heavily damaged as a result of the accident with Red Bull openly admitting that the repair costs will be costly.

A summons document from the race stewards said: “In accordance with Art. 14 of the International Sporting Code, and following the petition for review by Red Bull Racing Honda, lodged on the 23 July 2021, the Team Manager and such witnesses as the Competitor may request, up to three attendees in total including the Team Manager, are required to appear via video conference at 16:00hrs CEST on Thursday, 29 July 2021.”

The deadline for the team to submit a request to the stewards fell on Saturday 31 July. With this request now logged, representatives from Mercedes and Red Bull will be required to give evidence.

Red Bull will need to present a significant piece of new evidence which was not available to the stewards when the penalty was given.