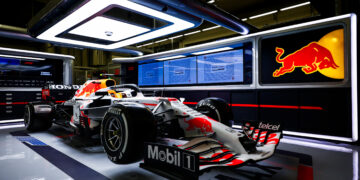 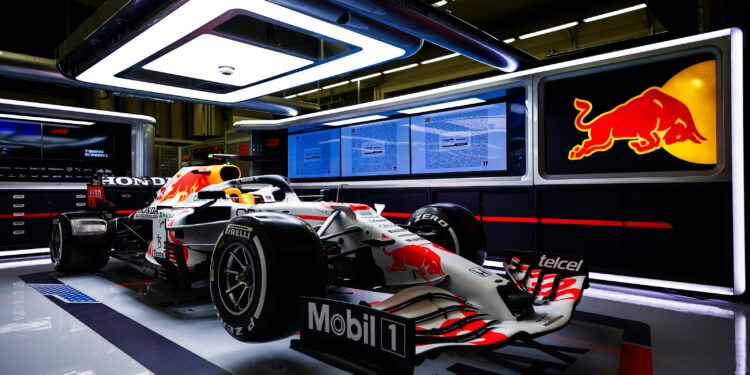 Turkish Grand Prix – Red Bull will sport a striking white and red one-off livery at the Turkish GP, the original spot of the Japanese GP.

Honda will leave Formula 1 at the end of the current season, with Red Bull forming a new company to take over the development of the powerunit. The teams had planned the celebration at the Japanese manufacturers’ home race to allow fans to say goodbye, however the Japanese GP was cancelled earlier in the season due to COVID-19 restrictions.

Both Red Bull cars will feature a red and white livery inspired by the Honda RA 272 Formula 1 car which helped the company secure their first Formula 1 win at the 1965 Mexican Grand Prix. The AlphaTauri cars’ rear wings will feature a single word: “arigato” in Japanese meaning “thank you” in English.

Red Bull boss, Christian Horner said: “We had all been looking forward to giving Honda’s Japanese fans a chance to celebrate our extremely successful relationship in Formula One, on home soil at Suzuka.

“With the race falling victim to the pandemic, we just couldn’t let the weekend pass without paying tribute to Honda and its amazing home fans by bringing a little bit of its heritage to Istanbul.

“The livery chosen for our cars pays homage to Honda’s remarkable F1 journey and hopefully we can give fans another victory in those legendary colours this weekend.”

Since forming a partnership with Honda in 2018, Red Bull and AlphaTauri have won 13 races, secured 35 podiums, and bagged 11 pole positions.