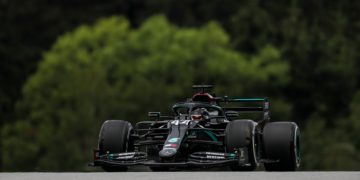 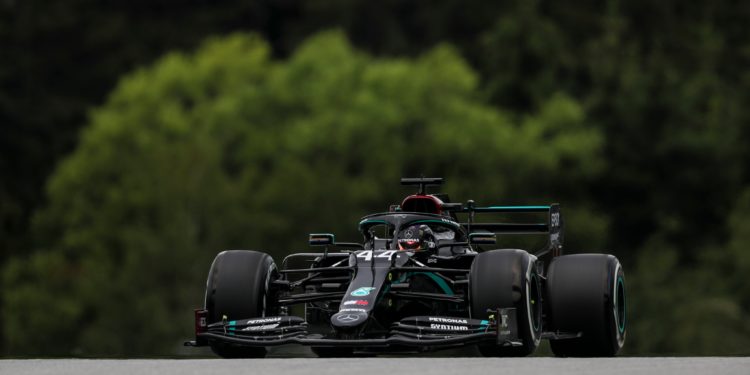 Mercedes are running their controversial DAS (dual-axis steering) on their W11 this weekend, a system which allows the drivers to adjust the angle of their front wheels while driving down the straights. This allows the drivers to reduce the drag on the car down the straights. It’s activated by pulling back on the steering wheel, and was seen in use during pre-season testing in Barcelona.

Asked whether Red Bull could introduce the same system to the car this year, Horner said: “It really depends on what it actually does and achieves.”

“Everything like this has to earn its place on the car.” he continued. “It’s a clever system and it’s an ingenious system. But, these rules are so complex. It’s just understanding which part of the regulations it fits.”

Ferrari have already indicated that they aren’t going to introduce the system this year, while the FIA have already amended the technical regulations for 2021. The system will not be legal in 2021.