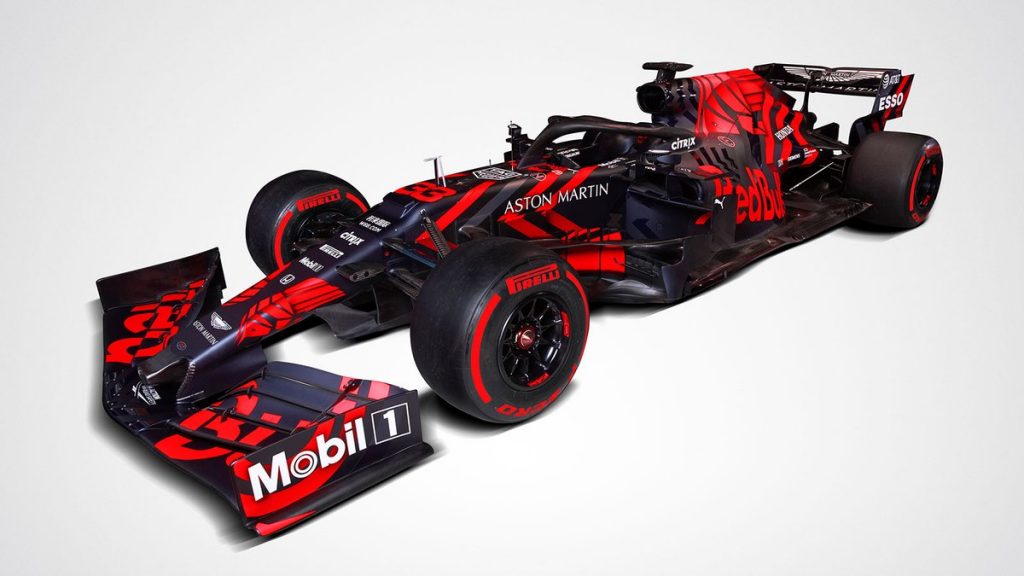 In an online launch, Red Bull Racing have unveiled a revamped livery for the RB15, the first car to be released under the new Red Bull-Honda partnership.

In a bid to mark the 2019 season with a fresh livery, Red Bull released images of what the team described as a “one-off livery” donning a striking blue-and-red colour scheme.

It is not yet known if the “one-off” description applies to the launch, testing, or just the 2019 season.

Despite their years of success, the team’s partnership with Renault came to a close in 2018, with Red Bull electing to switch to Honda power units.

Honda were used at Toro Rosso in 2018 as a test bed for a promotion to Red Bull in 2019. Their audition was a successful one, and the senior team will take on the Japanese power units this season.

Red Bull Racing were frequently the third-best team in 2018. They only challenged for occasional wins at the eventful races and circuits with low importance on the power units, and took two pole positions.

To view the images from the launch, click here.