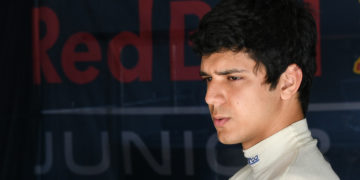 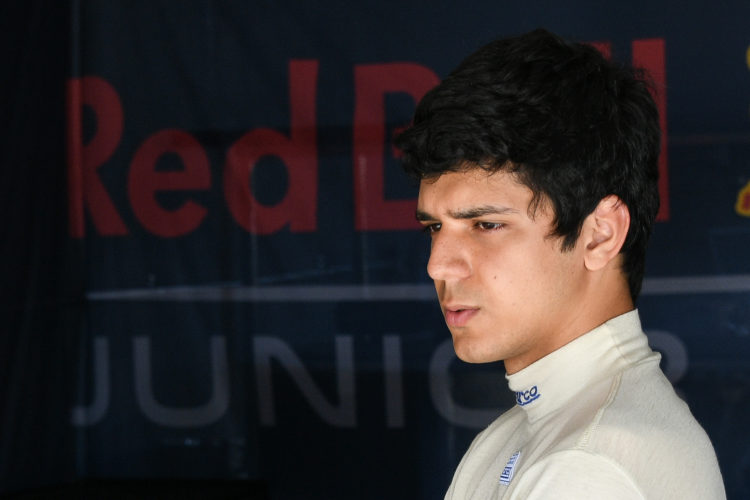 Red Bull have signed Igor Fraga to their junior programme for 2020, with the 21 year old driving in the Formula 3 series this year.

21 year old Brazilian racing driver Igor Fraga is part of the Red Bull junior programme for 2021, and will race in Formula 3 this season with Charouz Racing System.

Fraga won the 2020 Toyota Racing Series championship in New Zealand, having just pipped now fellow Red Bull junior Liam Lawson to the title. Red Bull were suitably impressed by the result to sign him to their programme.

Fraga’s F3 promotion with Charouz means there are now four Red Bull juniors in the series. Dennis Hauger and Lawson will drive for Hitech this season, while Jack Doohan is part of the HWA Racelab F3 team.

Fraga won the inaugural Gran Turismo Nations Cup in 2018, while he finished in P3 in the F3 Formula Regional European Championship in 2019.

“For me, joining the Red Bull Junior programme is a very important thing in my career,” Fraga explained.

“Since I was very little, I have dreamed about becoming a Formula 1 world champion. But through my career I have realised how hard that is to achieve. But I have never given up and always kept trying.”

“I went a different way by racing in eSports and winning the FIA Gran Turismo Nations Cup changed things for me. Since then, I felt I could have a real chance. Now becoming a Red Bull Junior makes my dream even more alive and gives me extra motivation to keep going forward.”

His racing team boss for this year in Antonin Charouz, who says it’s an exciting time for Fraga to have his skills recognised by one of the biggest talent spotters in motorsport: “We think he has a very special talent and we’re delighted to have him in our F3 driver line-up. The Red Bull programme has produced a long line of successful drivers and we hope Igor will follow their example this season.”