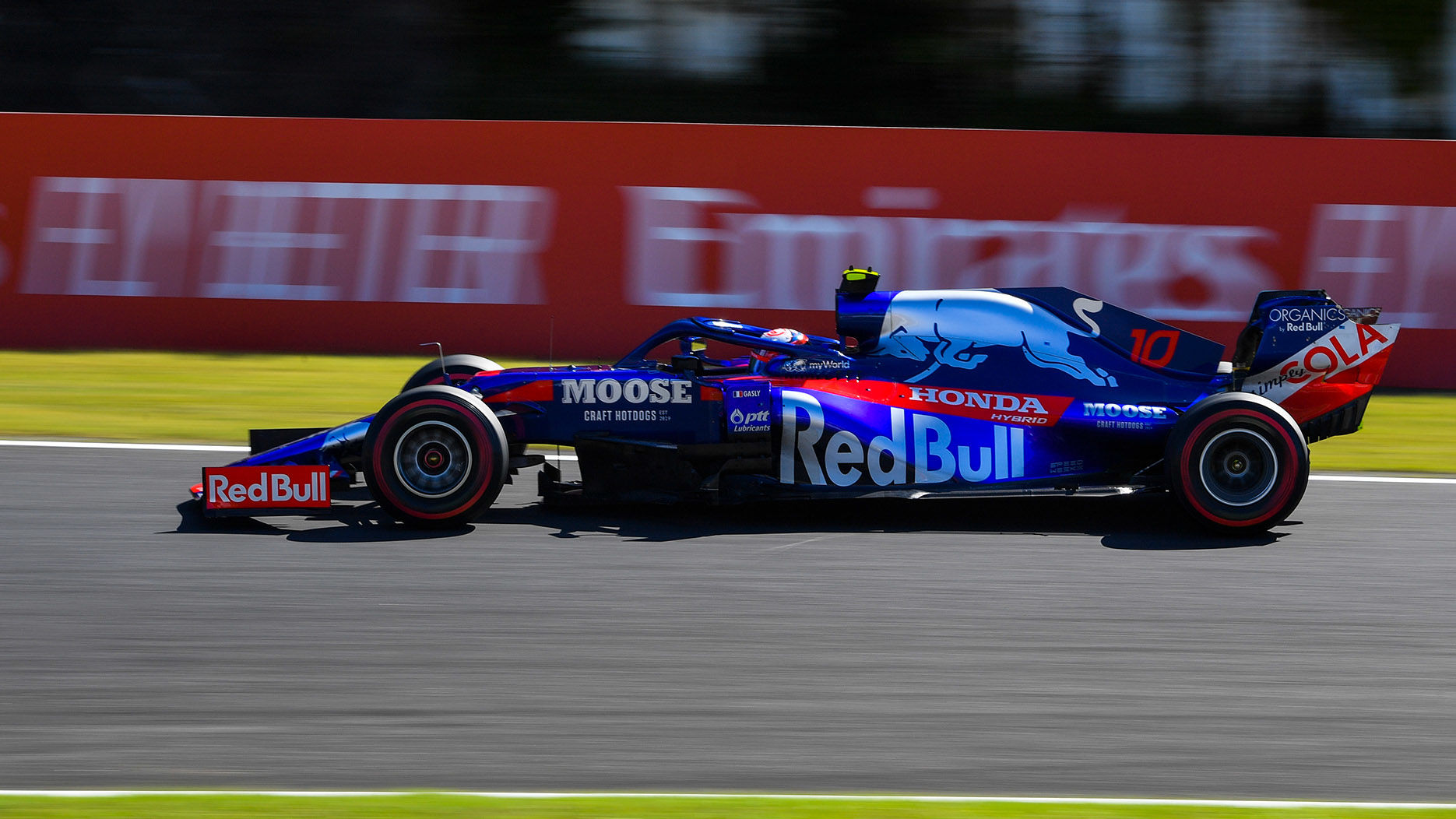 Abu Dhabi Grand Prix – Honda have become the first power unit manufacturer to confirm they’re staying in F1 past next year, by signing up for 2021.

With 2021 signifying a whole new era for Formula 1 in terms of regulations and budget caps, there has been very little commitment from any of the teams or suppliers as to who will actually be racing from that season onwards.

Honda have become the first of the power unit manufacturers to confirm they’re staying around for a while yet, as Red Bull Racing and Toro Rosso have confirmed they will race in 2021 with the Japanese manufacturer supplying their engines.

This would also suggest that the two Red Bull teams are content to sign new commercial agreements to continue in Formula 1 past the current 2020 expiry date.

The partnership between the Red Bull company and Honda has been fruitful so far. Toro Rosso raced with Honda in 2018 and served as something of a test bed for the senior squad as Red Bull Racing switched from Renault power for the 2019 season. Halfway through the season, Honda claimed their first win in the hybrid era when Max Verstappen won the Austrian Grand Prix for RBR.

Red Bull have claimed two further wins since then, with Verstappen claiming victory at Hockenheim and last weekend’s Grand Prix in Brazil at Interlagos. Toro Rosso have also enjoyed success with Honda, having scored a podium at Hockenheim with Daniil Kvyat and Pierre Gasly outdragging Mercedes’ Lewis Hamilton to take a narrow P2 at Interlagos.

Another year on the Bull run! 🤘👌