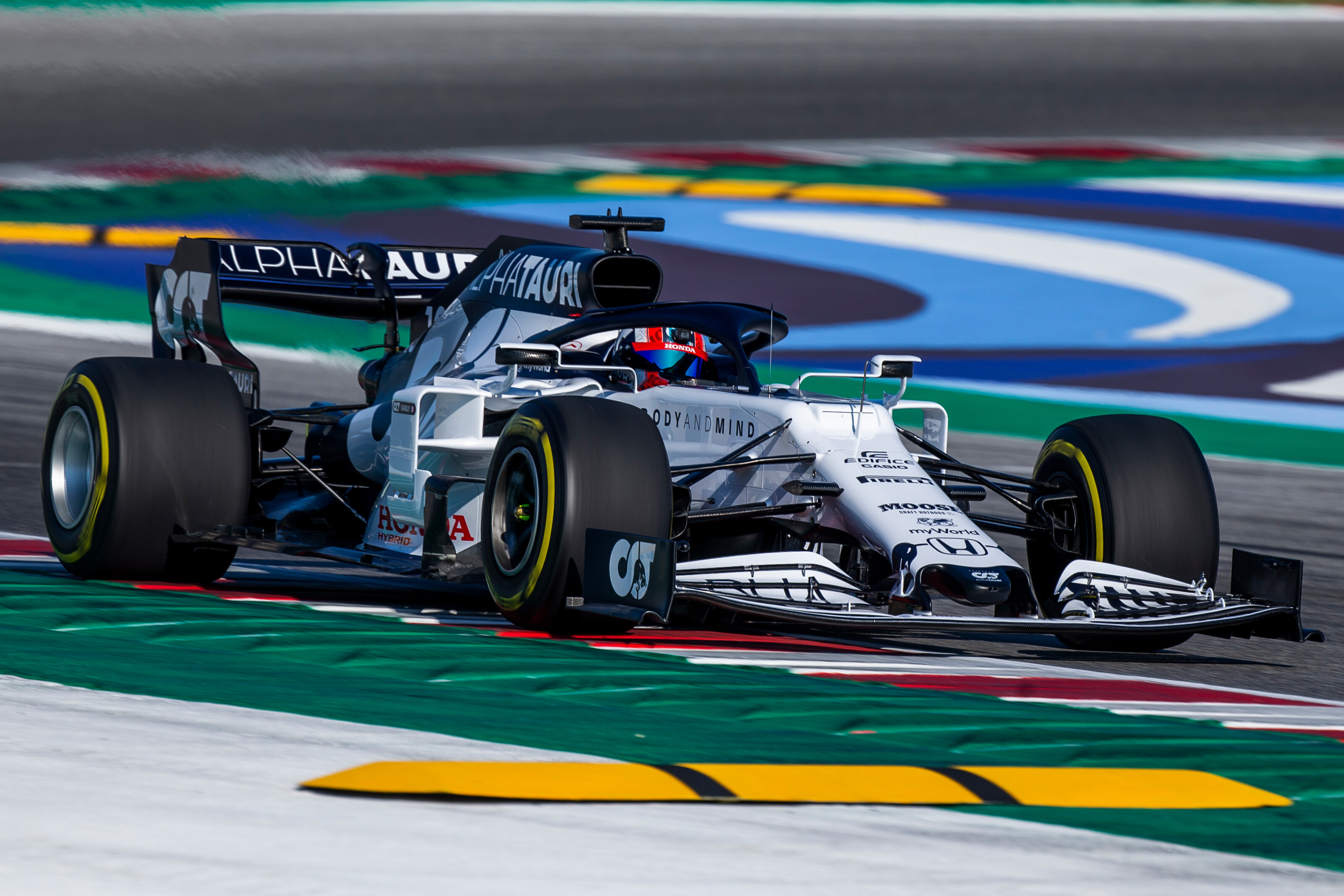 Alpha Tauri’s Technical Director Jody Egginton says a good chunk of the team’s new AT01 has been drawn up from Red Bull’s 2019 RB15.

Alpha Tauri’s new AT01 officially hit the track for the first time on Saturday, as race drivers Pierre Gasly and Daniil Kvyat flew to Misano in Italy for a filming day straight after the team launch on Friday evening.

The AT01 has a striking new livery to mark the rebranding of the former Toro Rosso team, but several key areas of the car aren’t new at all as they were part of the 2019 Red Bull RB15 – not much of a complaint, considering the junior team’s parent car won three races last season.

Technical Director of Alpha Tauri, Jody Egginton, explained the common parts from Red Bull Technologies that have made it onto the AT01: “We’ve had to adapt the 2019 Red Bull rear end into our chassis package but that’s part of the game each year. It’s a small detail but the gearbox has actually had to be re-homologated because of changes made on PU packaging, but to all intents and purposes it’s the same.”

“The inboard front suspension and uprights are also from last year’s Red Bull, while the suspension members and associated brackets are AlphaTauri designed & manufactured. The hydraulics and other parts related to that also come from Red Bull.” Egginton continued. “One small change to the regulations for 2020 concerns brake ducts: the brake ducts front and rear are now classified as listed parts, so these are AlphaTauri-designed and manufactured parts for 2020.”

“The AT01 can best be described as a strong evolution of what we put in place for STR14, the 2019 car. That’s because the changes to the technical regulations for 2020 are fairly minimal. So there’s nothing fundamental which has required a massive re-think. The focus has gone on pushing forward all the main priorities in terms of packaging the PU, packaging suspension, the systems and integrating all of that together to take the car to the next level and to give us maximum aero freedom.”

Egginton says that while the goal is to make a clear step forward in 2020, the big regulations changes for 2021 mean that the development plan at Alpha Tauri might not be as aggressive as last year: “Twelve months ago, one of the aims we had set ourselves was to maintain our level of competitiveness in the second half of the year. We actually increased our competitiveness in the second half of 2019 and that was down to a combination of aero and PU updates. It was an important step. We proved to ourselves we could improve the car consistently through the year.”

“We’ll take the same approach with this car as well. However, this year we also need to have one eye on the 2021 regulations, so it’s unlikely we will develop AT01 in exactly the same way as STR14 but that’s the challenge. The main thing to keep focussed on is aero development. The tyres are a constant, so aero is the battleground for 2020.”