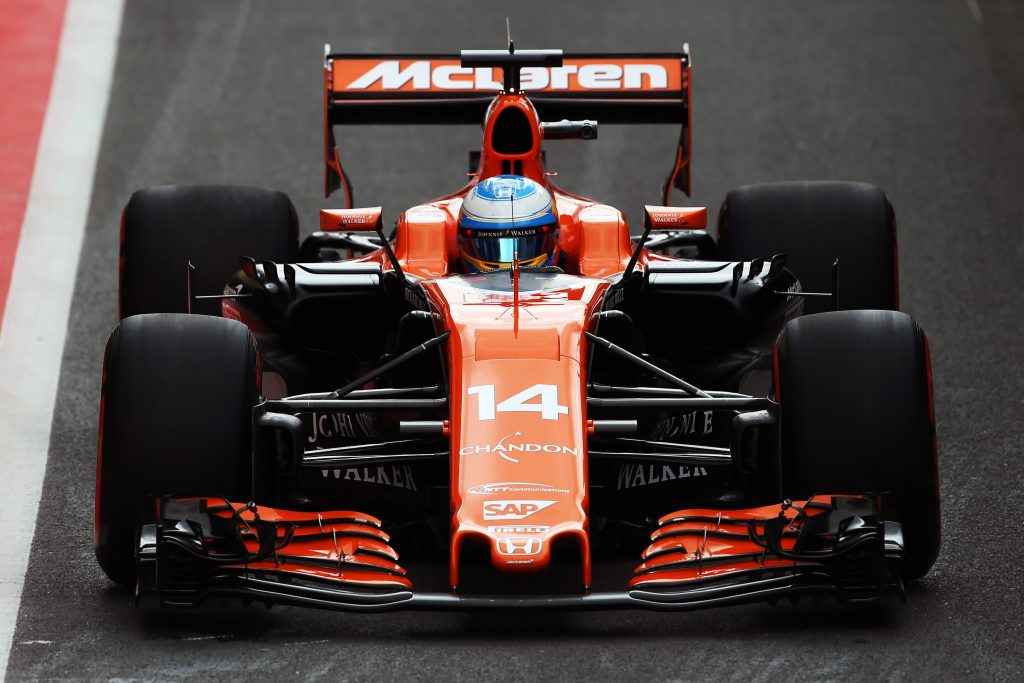 A driver can use four of each element across the course of a season. If any more are required, grid penalties are applied.

McLaren have often used circuits which don’t suit the car to take penalties for gaining power unit elements. Here, they’ve opted to use a seventh ICE, a ninth MGU-H, a seventh MGU-K, a ninth turbocharger, a sixth energy store and a fifth control electronics. He receives a 35-place grid penalty.

Toro Rosso’s Carlos Sainz, however, will only take a ten-place hit for using a fifth MGU-H on his Renault power unit.