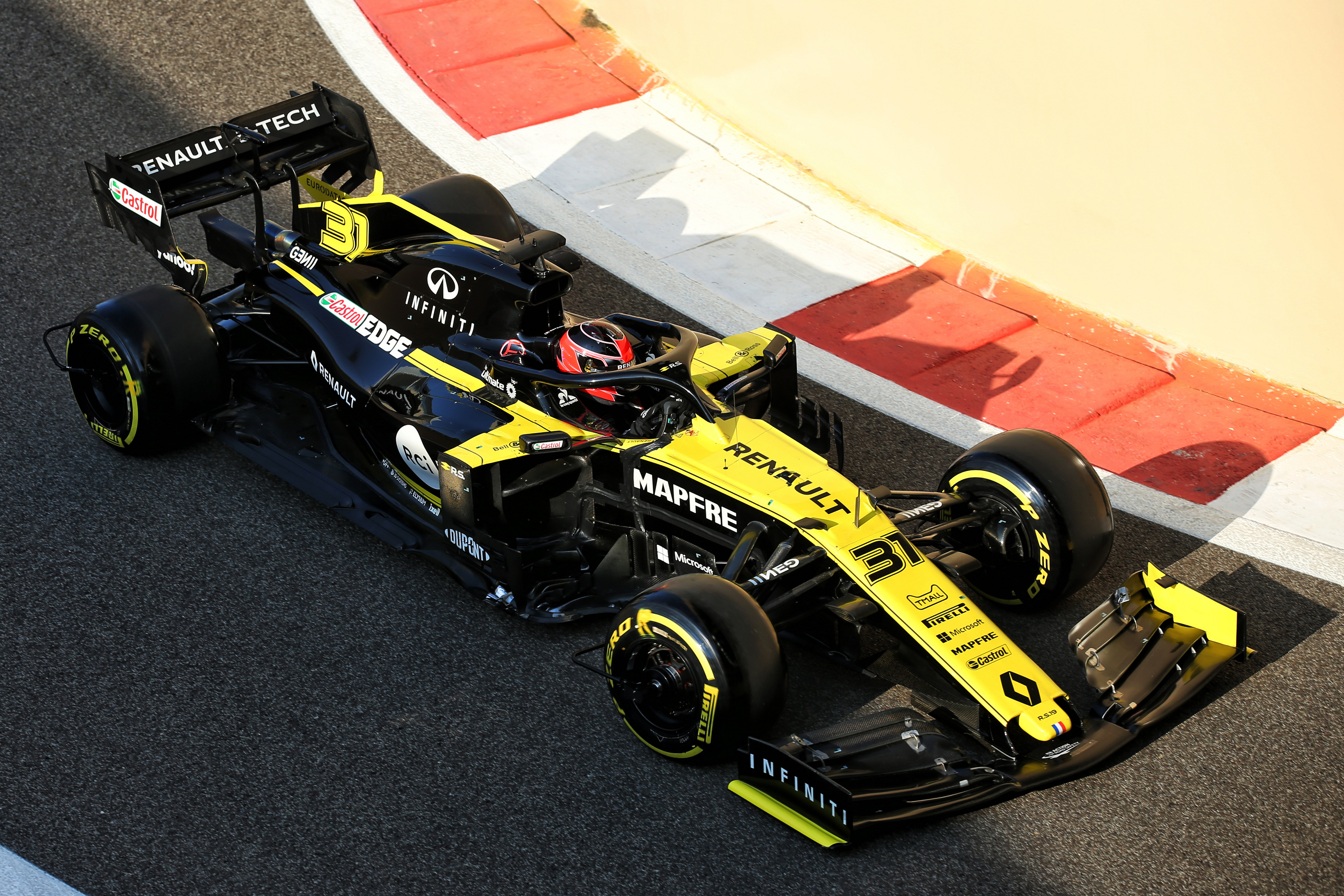 Renault aiming to get Academy driver into F1 for 2021

Renault aiming to get Academy driver into F1 for 2021

Renault say one of their aims for 2020 is to get one of their Academy drivers to a level ready to jump into F1 for the following season.

Renault say they are aiming to help get one of their Academy drivers ready for Formula 1 over the course of 2020, with the intent of getting a race drive for 2021.

With Red Bull’s junior programme uncovering talents such as Sebastian Vettel, Max Verstappen and Daniel Ricciardo over the years, it has become the norm for big teams to have established junior programmes in order to bring new talent up the ranks and tied to the team. Ferrari and McLaren both signed drivers from their junior ranks for 2020, with Charles Leclerc part of the Ferrari Driver Academy and Lando Norris promoted from Formula 2 to race with McLaren.

Renault, as part of their end of season debrief, have praised their junior drivers across various series, and say that they want to get one of them into F1 for 2021. This doesn’t necessarily mean with the Renault factory team, who will race with Esteban Ocon (who came from the Mercedes young driver programme) and Daniel Ricciardo (Red Bull programme) in 2020.

Guanyu Zhou, who raced in Formula 2 this year, was named as the series’ best rookie at the prize-giving ceremony in Monaco on Wednesday. Zhou was presented with the Anthoine Hubert Award, an award set up in the memory of fellow Renault Academy driver Anthoine Hubert. The young French driver was killed in a tragic accident at Spa-Francorchamps in the Formula 2 feature race at the end of August.

Christian Lundgaard, Max Fewtrell and Yifei Ye all raced in Formula 3, with Lundgaard and Fewtrell at ART, and Ye at Hitech.

“This season has been the ‘Year of the Rookies’ for the Academy, and, on a whole, I’m very proud of the achievements from Zhou, Anthoine, Christian, Max, Yifei, Victor, Caio and Leonardo.” said Mia Sharizman, Director of the Renault Academy.

“Across FIA Formula 2, Formula 3 and Formula Renault Eurocup our drivers have performed and conducted themselves extremely well. In each of these series, an Academy driver has been ‘Top Rookie’. Zhou won this award in Formula 2, Christian in Formula 3 and Caio took the rookie title in the Eurocup. Max claimed two podiums in Formula 3 and Anthoine was the only rookie to have won two Formula 2 races and be classified in the top 10 in the championship.”

“It’s clear winning championships as a rookie is becoming more difficult and it means we’re in a great position for our drivers to be competing for titles in 2020. The target has always been to have an Academy driver in a position to be in the Formula 1 race seat by 2021, so there’s a lot of hard work ahead. We’re confident this can be achieved.”

“We can call next season the ‘attack’ year for the Academy. We aim to win championships and we are also targeting building a reputation for our programme, so the best young talent out there wants to be with Renault. I’m very much looking forward to seeing how next season pans out; it’s an exciting time.”

Hubert had led the charge of the younger drivers aiming to get into F1, meaning Zhou is now the highest level driver in the Renault programme. Lundgaard and Zhou both recently tested the RS.17 at Jerez, as they tried out contemporary F1 machinery for the first time.

With all the Renault drivers going through bereavement with the loss of Hubert, Sharizman praised his junior drivers for their resilience through a tough period of time: “I’m exceptionally proud of how the boys conducted themselves through a difficult period in September when we lost our friend Anthoine. They all race with him in their minds and will undoubtedly continue to do him proud. Anthoine was a very quick driver but that came through his hard work and dedication. Most of all, he was a true role model, not only for the Academy Drivers, but for everyone involved in the team and the sport. His legacy will live on.”

Renault boss Cyril Abiteboul paid tribute to Hubert, saying: “We will never know what Anthoine could have gone on to achieve, but we can be proud to have helped Anthoine realise some of his dreams. He won his first Formula 2 race in Monaco in May and later went on to be victorious on home soil in France. His hard work and determination is how we will remember him. We will continue to race with Anthoine always in our hearts.”