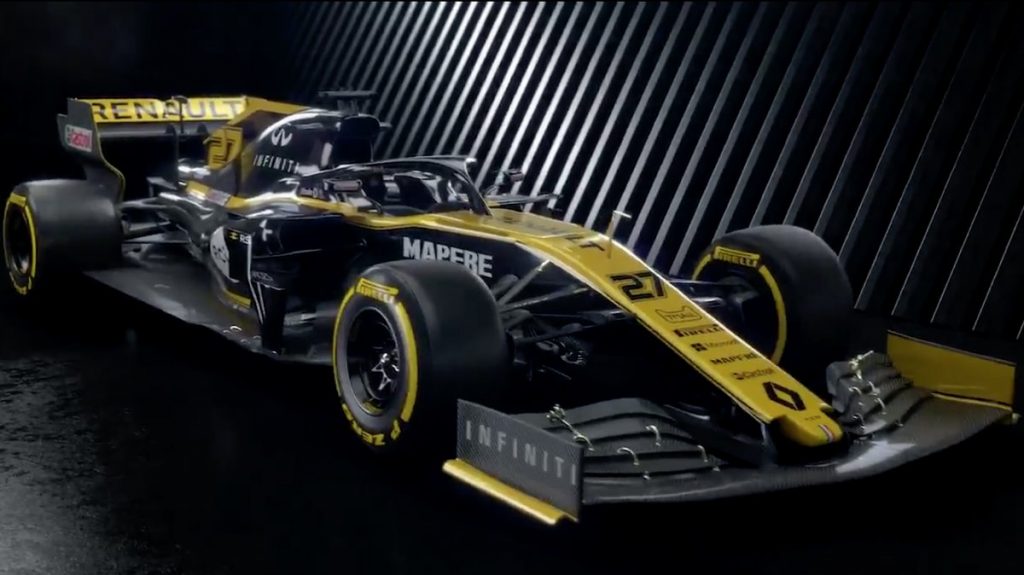 Renault have become the latest team to confirm the launch date for their 2020 campaign, announcing it on social media on Wednesday.

The Renault Formula 1 team have become the latest team to confirm their launch date for the 2020 Formula 1 World Championship.

The French team will show off their 2020 challenger to the public on the 12th of February, meaning they slot in just after Ferrari in the car launch schedule. The R.S.20 will be revealed at an event in Paris, with Daniel Ricciardo and new signing Esteban Ocon taking the covers off the car.

Ricciardo stays with Renault for a second season, after joining from Red Bull at the end of 2018, while Esteban Ocon has joined the team after a year on the sidelines after losing his seat at Racing Point to Lance Stroll. 2019 race driver Nico Hulkenberg has not been kept on.

Ocon has visited Enstone already for his seat fit for 2020, with Renault releasing a video last week of the French driver taking his first steps with his new team.

So what is it really like when a driver joins Renault F1 Team? @OconEsteban, take us through it! Step 1… Getting fitted. 🎥#RSspirit pic.twitter.com/36K6Zi1pm3

Renault join Ferrari, McLaren and Alpha Tauri in confirming their launch dates for 2020. Here are all the confirmed pre-season car launch dates, as well as the pre-season testing dates.