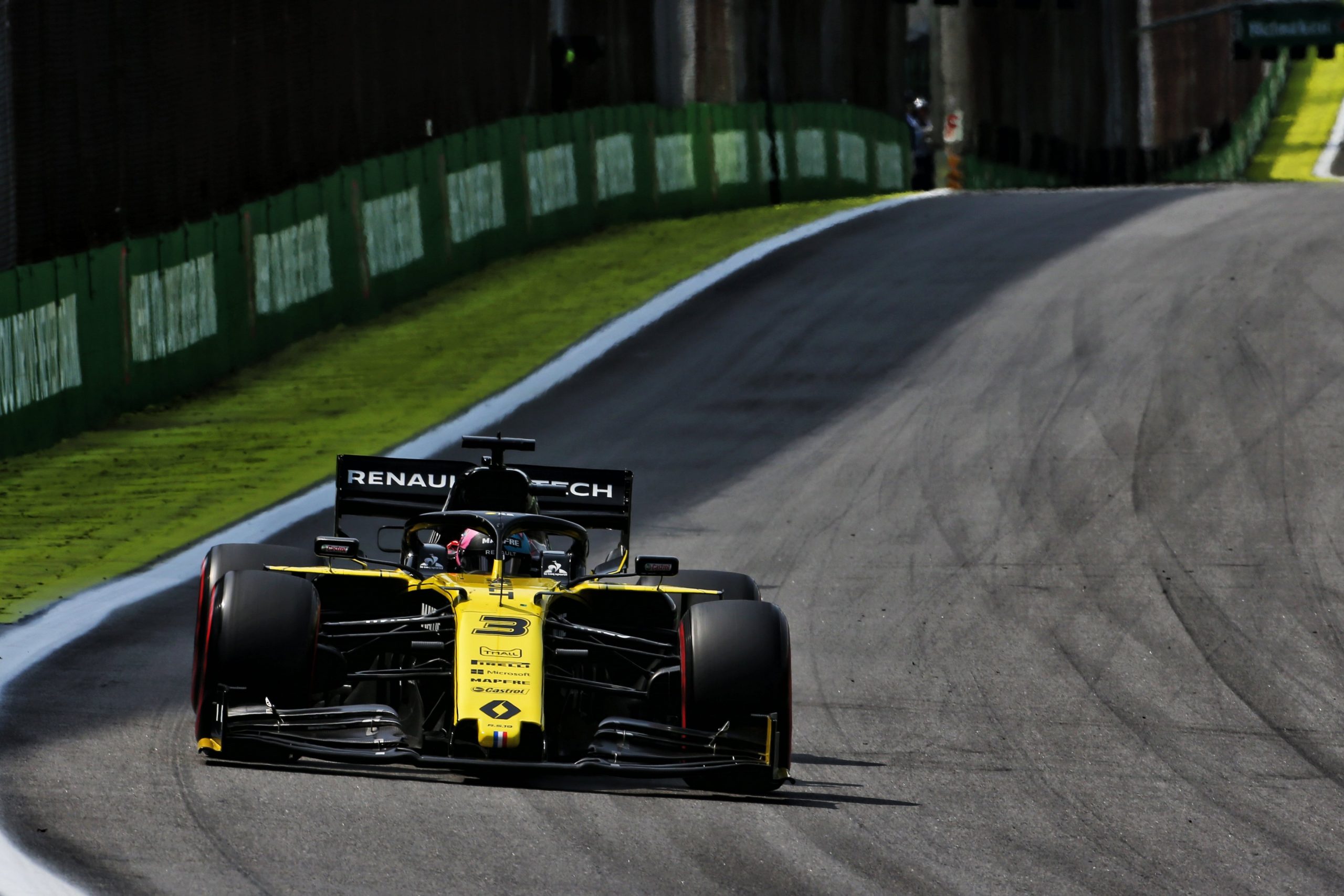 Ricciardo attempted a move down the inside of turn four in the incident-packed race, but the pair made contact sending Magnussen spinning off the track and forcing Ricciardo to pit for wing repairs and new tyres.

Magnussen was clearly irked by the Australian’s move labelling him a “f**king idiot” over the teams’ radio.  Ricciardo received a five-second time penalty which was served under his pitstop on lap 40.

Post-race, Ricciardo revealed that he immediately went to apologise to the Dane who finished just outside of the points in 11th place.

“In the heat of the moment and in the heat of the battle, and sitting as low as we do, you don’t always see how much room there was,” said Ricciardo.  “Obviously, I hit him, and he spun so whether he squeezed me or not I don’t know yet.

“I wanted to apologise because, if I’m in that position and someone hits me, I would expect the same.”

The Renault driver recovered to finish in seventh place aided by two safety car periods in the closing stages of the race.

“I knew as soon as he spun, I was like: ‘there’s a chance the stewards will give me a penalty now’.

“So, I was obviously upset with myself and upset with the incident but I think to be honest we kept our head down, didn’t expect to get up to 7th but I think we made it happen and that part of the race was really strong.

“The penultimate restart was awesome.  I think I got three cars; it was fun!  We can leave proud.”

Renault was massively outscored by their closest rivals Toro Rosso who are now just eight points behind in the constructors’ tables.  With McLaren sealing off fourth place with their surprise podium for Carlos Sainz, Renault will be left to wonder what could have been.

“I’m proud because the restart got me these points today.  Obviously, without the incident, it could’ve maybe been more, so I guess I lost the time a bit there, but I brought them back something.

“We’ll try to do better, but I think the big thing was the medium at the beginning.  We struggled a lot with that, and it looked like all medium cars were slow compared to the soft.”