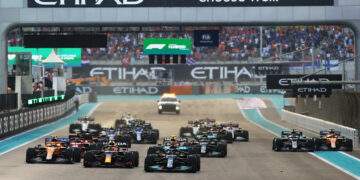 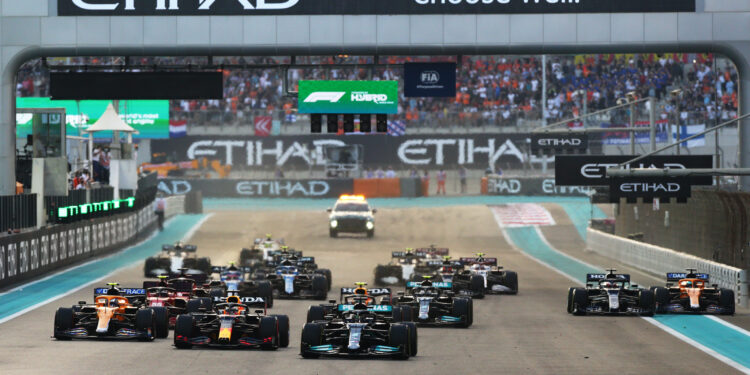 The governing body of Formula 1, the FIA are set to meet and investigate the controversies over the 2021 Abu Dhabi GP.

Immediately following the race, Mercedes lodged protests with the stewards, but had them thrown out hours later. The team then put in an intention to appeal, but withdrew the notice after discussions with the FIA.

Hamilton’s F1 future remains unclear with some reports suggesting he may walk away from the sport he has been competing in since 2007. Mercedes boss Toto Wolff has said that the seven-time World Champion feels “disillusioned” with F1 with some insiders suggesting the Briton has “lost trust” in the FIA.

However, Sky Sports’ Craig Slater has reported that the FIA have given themselves a deadline of February 3rd to present their findings of the meeting.

“They [Mercedes] want to find out what the FIA decide should be the fall-out from what went on over those final laps in Abu Dhabi where, as far as they are concerned, Lewis Hamilton lost an eighth World title because of a misreading of the rules, chiefly by race director Michael Masi.

“I can report that three weeks is how long the FIA have set themselves to deal with this matter. Work only began in earnest on it on Monday [January 10], that’s to say this FIA commission started to interview those involved.

“This is going to go on. The FIA have told me they will not be dragging this out. It was a concern of Mercedes that it would take so long that it would jeopardise Lewis Hamilton’s pre-season, if he didn’t have these findings well in advance and could take a decision about 2022.

“They also say to me that the investigation will be thorough, objective and transparent as well.

“This should be done by February 3rd, at which point the FIA have a [World] Motor Sport Council meeting and hopefully they expect to announce those findings by then.”

Hamilton has been quiet on social media since the race in December and has yet to make a formal media appearance since receiving his knighthood. Sulayem is said to have contacted Hamilton however.

“I don’t think he’s 100% ready to respond right now, we don’t blame him,” said Sulayem. “I understand his position.”

The BBC has reported that a source inside Mercedes had dropped their appeal against the results of the finale after agreeing that Masi and Nikolas Tombazis, FIA’s technical chief of single-seaters would be removed from their positions.