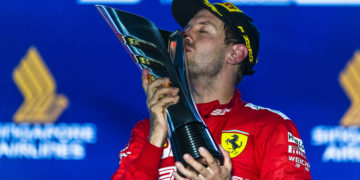 Reports: Sebastian Vettel to leave Ferrari at end of 2020

Reports: Sebastian Vettel to leave Ferrari at end of 2020 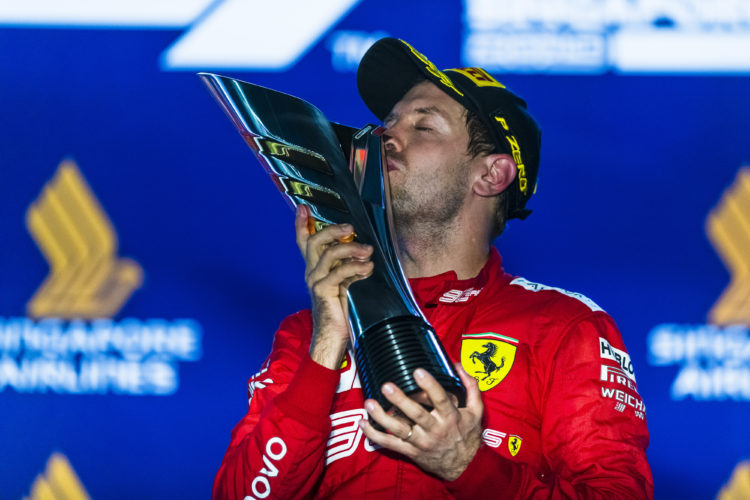 According to reports in German media, Sebastian Vettel’s tenure at Ferrari comes to an end at the end of the 2020 Formula 1 season.

Sebastian Vettel’s six year career at Ferrari will reportedly come to an end at the conclusion of the 2020 season, with a possible confirmation of his exit set for Tuesday (May 12th).

Vettel’s existing three year deal with Ferrari comes to an end this year, and he had been engaged in talks with Ferrari team management about an extension. Rumour was that Ferrari were pushing for a hefty pay cut; something Vettel didn’t agree with after teammate Charles Leclerc was signed on a long-term five year deal.

Facing the press during pre-season testing in Barcelona, Vettel and team boss Mattia Binotto both indicated a willingness to continue working together but, according to Auto Motor und Sport, these talks have now failed and Vettel will leave the team.

Vettel’s time at Ferrari appears to be ending with a whimper, rather than a bang, after a tough last 18 months. Consistently strong and fast throughout the 2015, 2016 and 2017 seasons, Vettel was a convincing contender for the 2018 Driver’s crown before a poor second half of the season was marred by constant errors and spins. This form continued into 2019, while Leclerc came on strong to win in Belgium and Italy and outscored his World Champion teammate.

The indications are that Vettel won’t continue in Formula 1 as a result, due to the door at Mercedes being shut. While Lewis Hamilton is also out of contract at the end of this year, it appears a mere formality that he still stay on with the Brackley team. Red Bull also seems out of the question, having moved on to be led by Max Verstappen. Should Vettel be willing to take a secondary role, the second cockpit at either of these teams could be a possibility.

Recent rumours have suggested a possible move to McLaren, but the same report casts doubt on this as CEO Zak Brown wishes to reduce the budget cap further when introduced in 2021.

The next question is also where Ferrari turn to replace the Champion. An internal promotion from within the Driver Academy is unlikely, with Robert Schwartzman and Marcus Armstrong only stepping up to Formula 2 this year. Mick Schumacher is entering his second year of Formula 2 and still has much to prove. Lewis Hamilton is an outside bet for the seat, but unlikely as Ferrari throw their weight behind Leclerc.

Daniel Ricciardo is a particularly favourable bet, as his contract with Renault comes to a close. Both parties have expressed admiration of the other, while Ricciardo’s Italian ancestry carries some weight. Another option could be Carlos Sainz, whose form at McLaren was particularly impressive in 2019 – the Spaniard is reported to have caught the eye of Ferrari as a result.