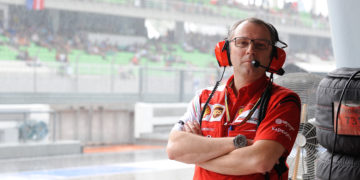 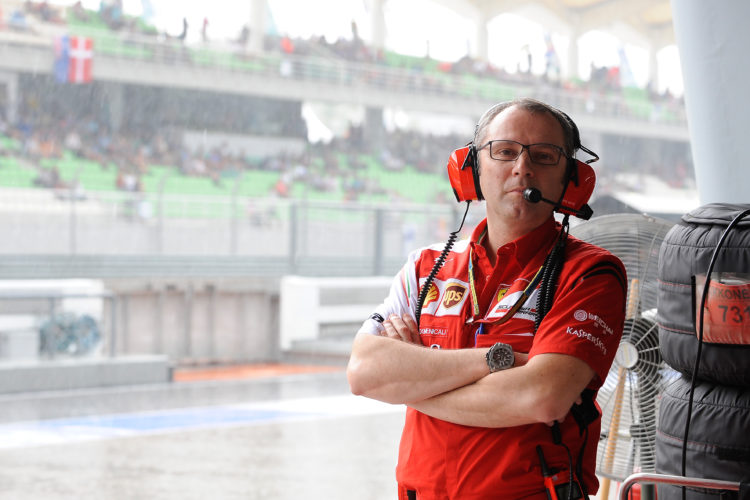 Stefano Domenicali is most well-known for being Ferrari’s Team Principal after Jean Todt’s departure at the end of 2007, with the Italian in charge between 2008 and the end of 2013. He had worked for Ferrari since 1991.

According to reports originating with Racefans.net and Racer.com, Domenicali will replace Chase Carey as Formula 1’s CEO from 2021. The appointment has not yet been made official by Formula One Management or Liberty Media.

Carey has been CEO of the sport ever since Liberty Media took over as owners of Formula 1 from Bernie Ecclestone’s CVC in 2017. Having overseen the negotiations between Liberty and the teams for the finalisation of the new Concorde Agreement, he had indicated a desire to step aside from this role. With all the teams now signed up, Carey will move into a different role with Liberty Media, which is as yet undefined.

Ironically, Domenicali will be working alongside Jean Todt, with his predecessor as Ferrari team boss currently holding the office of the FIA presidency. However, Todt cannot go for a further term when his current one ends at the conclusion of 2021. Domenicali will also be working alongside former Ferrari Technical Director Ross Brawn, who is also a Liberty employee in his role as Formula 1’s Managing Director for Motorsport.

Domenicali resigned from Ferrari in early 2014, due to his apparent refusal to fire several members of technical staff at the start of the hybrid era as the Ferrari power unit was underpowered and unreliable, along with a truculent F14-T.

Since that time, he became a senior manager at Audi before moving to Lamborghini as their Chief Executive.

He has maintained ties with Formula 1, with a prominent role with the FIA as part of the single-seater commission which is responsible for the formation of new rules and regulations. He played an important part in the formation of the new technical regulations being introduced to F1 in 2022.