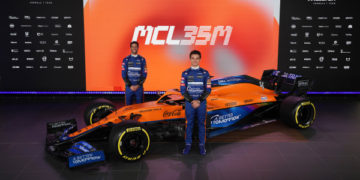 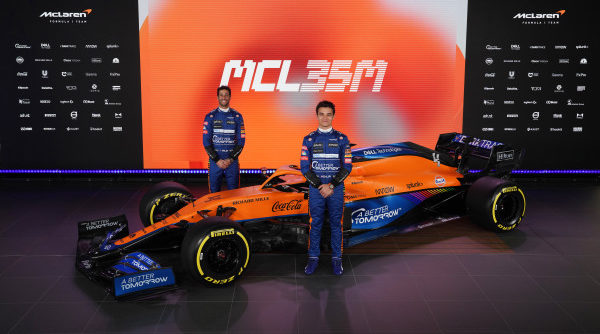 New McLaren signing Daniel Ricciardo says he is confident of turning the team into a ‘real contender’ as he revealed he’s signed a three year deal.

The Australian has confirmed that his move from Renault to a three-year contract with McLaren at the start of the 2021 season is enough time for him to achieve his ambitions and build upon his seven career race wins.

Ricciardo was approached by McLaren back in 2018 for a drive the following year, however, an upturn in form in recent seasons, as well as key personnel acquisitions, such as Andreas Seidl and James Key, further bolstered the 31-year-old’s decision to join the team.

“Obviously I feel I’m coming here at a time when there’s a bunch of momentum behind the team. It’s not only results, but I think some really good stability within the team.

“When I talked to McLaren back in 2018 – I don’t think Andreas [Seidl] was there yet, and James Key wasn’t either. So, there weren’t quite a few moving parts and, ultimately, the results weren’t quite there on track yet.

“They were still trying to figure their own structure – I think they’ve established that now. I’m basically just fitting in to the puzzle as opposed to trying to fit it all together. I’m certainly feeling good about it.”

Ricciardo left Red Bull for Renault in 2018, and after two seasons he will change teams again. However, the Australian has a good feeling about his new team and believes that McLaren have all the pieces in place for victory heading into 2022 when a swathe of rule changes could potentially upset the order.

“We don’t have a crystal ball,” said Ricciardo, “so like leaving Red Bull or Renault, it’s all about what I feel is right.”

“Do I know 100% how it’s going to turn out? I don’t, but I certainly feel like McLaren have done the right things, particularly over the last few years to set themselves up for these rule changes in 2022.”

“I think that next era of F1 has the ability to turn the field around a little bit. Just everything I’ve seen and everything I’ve know up until now really excites me about where McLaren’s heading.

“I really do believe in the personnel. I like Zak [Brown], Andreas [Seidl] is massive for the team. I think Andreas is helping steer this ship in the right direction; James [Key] as well.

“I got to work with James in 2013 at Toro Rosso. And that was fairly short lived as I was off to Red Bull that summer. I’m looking forward to getting to work with him again.”

“They’ve got more investment, they’re expanding, so I think they’ve really got what it takes to be a real contender in this championship. So yeah, let’s do it!”

McLaren swap the Renault power units for Mercedes grunt in 2021 and as does Ricciardo who has exclusively driven Renault engines since the start of the hybrid era back in 2014.

The ex-Renault driver is relishing the challenge of experiencing the new engine.

“So I think until I get on track it’s hard to really know, but obviously they’ve had a lot of success. I am anticipating something capable of course.” 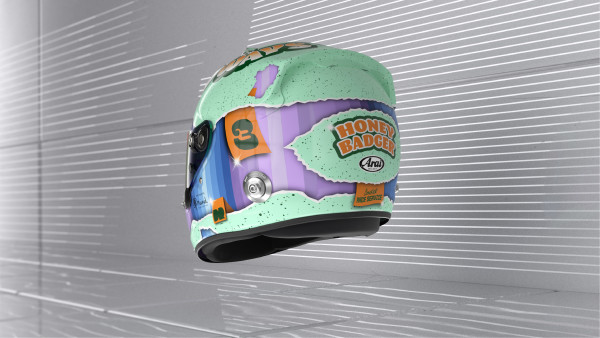 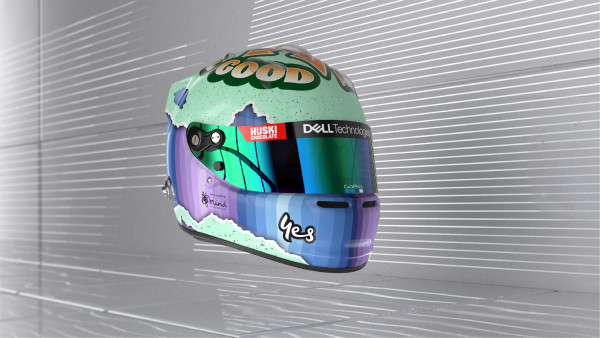