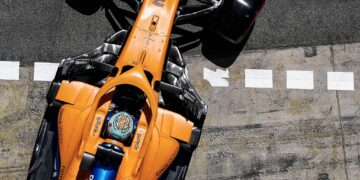 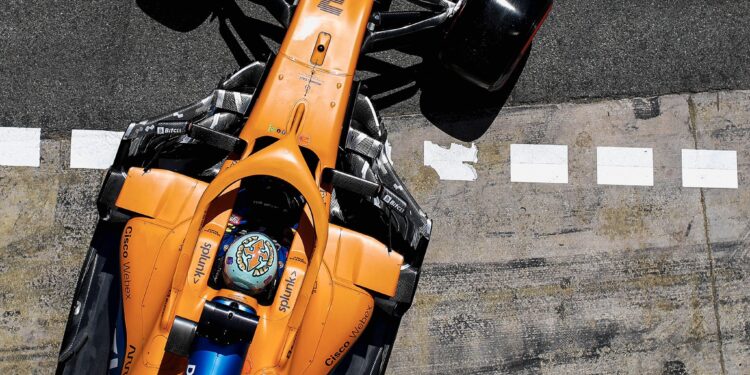 The Australian has had a difficult time trying to get up to speed with the McLaren having been out-raced by his younger teammate Lando Norris. Ricciardo has fared better in qualifying but was knocked out of Q1 in Portugal last race.

The seven-time race winner admits that his teammate has been driving well but feels that today was a “more positive” day having qualified up in seventh place.

“It’s funny, everyone’s interpretation is the narrative, for sure, it’s taken time to get up to speed and also Lando has been driving exceptionally well,” Ricciardo said to Sky Sports.

“So, these two factors have been challenging, I guess. Yeah, from that note it’s certainly a more positive day. And in saying that, there’s still a little bit of maybe what could have been because we missed the last run, we ran out of time.”

Just a tenth of a second was separating fourth place from Riccardo’s seventh and the 31-year-old believes that P4 was possible had he not run out of time.

“It was a little bit of a Monza scenario a couple years ago,” explained Ricciardo. “So there was a tenth or so to fourth. And I think a tenth is always there, especially when I’m still trying to get on top of the car.

“So maybe that was there, but nonetheless, a much, much better day and happier even from yesterday and obviously a week ago, but progress. Progress means positivity!”