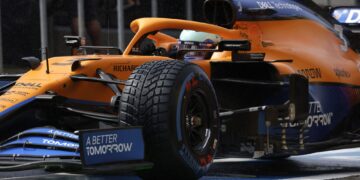 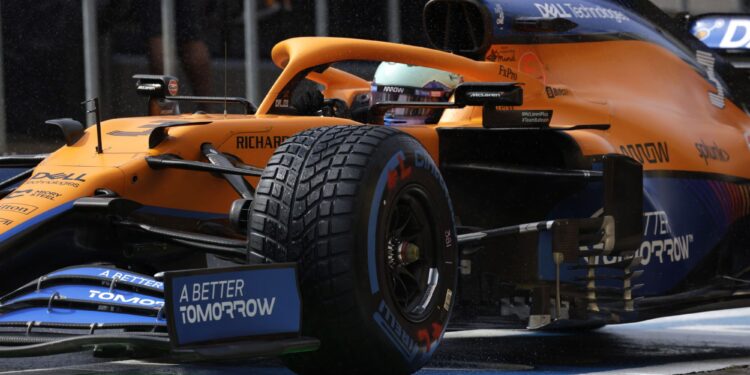 Turkish Grand Prix – McLaren’s Daniel Ricciardo has been handed a grid penalty after the team elected to change the Australian’s Mercedes engine heading into the Turkish GP.

The McLaren driver will start at the back of the grid after the Woking-based squad replaced home of Ricciardo’s powerunit components.

The 32-year-old will take a new internal combustion engine, a new turbo charger, and a fresh MGU-H. Ricciardo qualified down in 15th place and the changes will demote the Italian Grand Prix winner down to the back of the grid.

This promotes Ferrari’s Carlos Sainz up to 19th place who also took fresh powerunit components for this weekend.

Ricciardo is the second Mercedes powered car to be penalised this weekend after Mercedes driver Lewis Hamilton also took a grid drop for a new internal combustion engine. The Briton will start down in 11th place after setting the fastest time in qualifying.