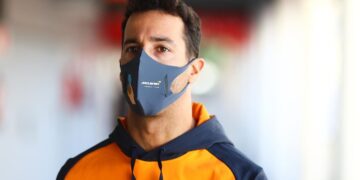 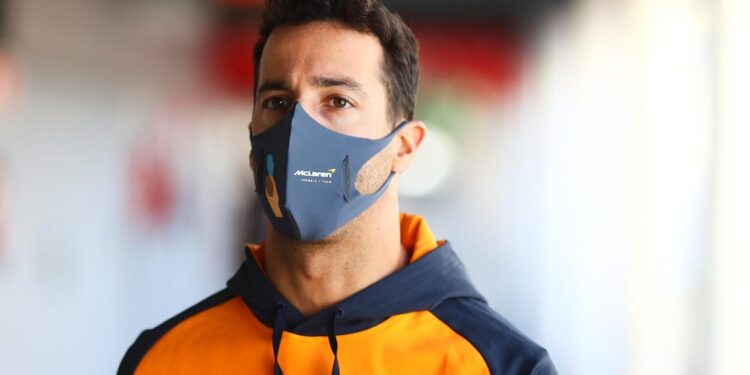 Pre-season testing 2 – Daniel Ricciardo has sat out the past two days of testing due to illness and has now had a positive test result.

While this morning McLaren’s update on Ricciardo was that he had been taking precautionary tests which had all been negative and was starting to feel slightly better, their update this evening that the Australian has now returned a positive result and will be isolating.

That means that Saturday will once again see Lando Norris in the car for a full day of testing, though the British team are hoping for a quick recovery for Ricciardo, as that could see him still be able to take part in the opening round of the season next weekend.

“Daniel is therefore continuing to isolate in accordance with local regulations.

“Under these regulations Daniel will be released in time for next weekend’s Formula 1 Gulf Air Bahrain Grand Prix. Daniel is already beginning to feel better, and we wish him well for a quick recovery.

“Following this, we can confirm that Lando Norris will remain in the MCL36 for the final day of the official pre-season test in Bahrain tomorrow.”

After a “pretty flawless” time at the Barcelona test a couple of weeks ago, McLaren have been having a much more difficult time in Bahrain where brake issues have seen them unable to complete long runs and only clocked just over 100 laps in the two days so far.

Riccardo took to social media after the positive covid-19 result was announced, thanking his teammate and the McLaren team for doing all the testing work but did look on the bright side saying “better this week than next.”

Better this week than next…
Unfortunate to miss the test, but I’m starting to feel better. I’ll stay isolated and just focus on next weekend.
Big thanks to Lando & McLaren for the heavy lifting, I owe you some beers (milk for Lando).
Appreciate the well wishes from everyone.