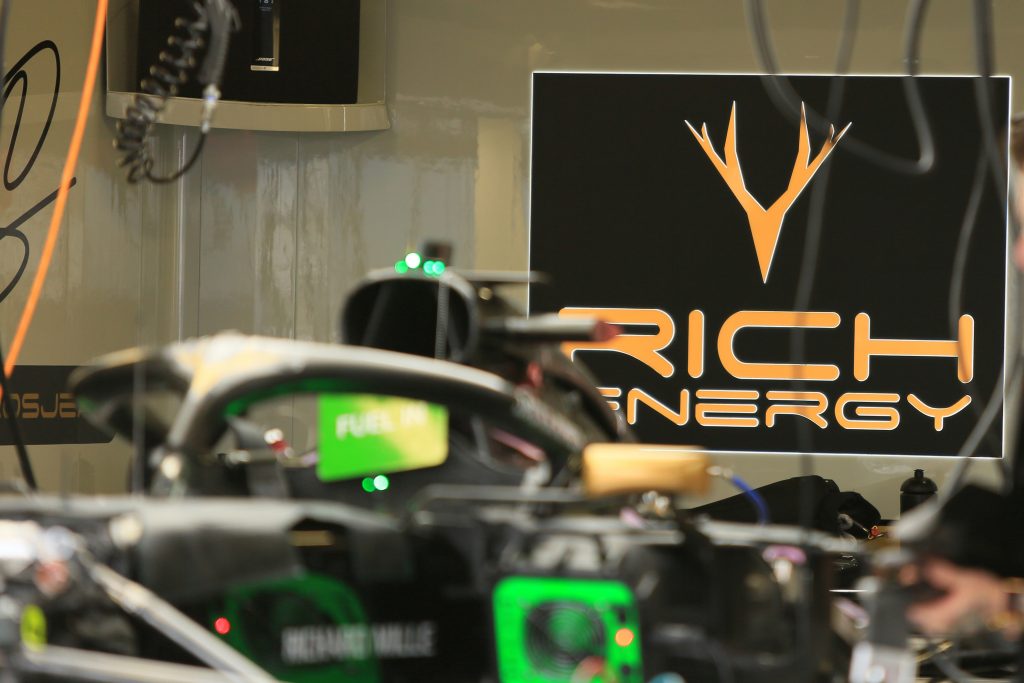 The controversial title sponsor of the Haas Formula 1 team, Rich Energy, was taken to court earlier this year regarding their stag logo being extremely similar to that used by British cycle manufacturer Whyte Bikes.

At the initial hearing back in March, both Rich Energy and ATB Sales (Whyte Bikes) presented evidence regarding the design and production processes and timelines regarding their individual copyrights. After consideration, Judge Melissa Clarke said that defendents Rich Energy and Staxoweb (logo designer) had ‘lied and deliberately misled the court, and that they directly and knowingly copied Whyte Bikes’ logo.’

Elaborating, Her Honour said: “I am satisfied that some of Mr Storey’s evidence was incorrect or misleading and that he was involved in the manufacture of documents during the course of litigation to provide additional support for the Defendants’ case.”

“I am satisfied on the balance of probabilities that both Mr Kelly and Mr Storey have lied about not being familiar with C’s Device (Whyte’s logo). I find it more likely than not that they were familiar with it, and that they directly and knowingly copied C’s Device in designing D1’s Device (Rich Energy’s logo).”

FormulaSpy was informed of the details of the court order agreed between solicitors for both parties last Friday, as they met to discuss the nature of how to proceed.

On Monday, after formal sign off of the order from the High Court of Justice and the Intellectual Property Enterprise Court, the exact nature of Rich Energy’s defeat in court has been laid out. In a stark warning at the top of the court’s orders, it warns the company that if they choose to ignore the order and continue to use the logo past the 18th of July, they “may be found guilty of contempt of Court and may be sent to prison or fined or your assets may be seized.”

Along with orders regarding the prevention of further use of the logo beyond the 18th of July, Rich Energy have also been ordered to disclose financial information regarding sponsorship of the Haas Formula 1 team: “Any sums of money invested in or made available to Rich Energy , including for the avoidance of doubt, sums invested in or made available to the Rich Energy, in connection with its sponsorship of the Haas F1 Team.”