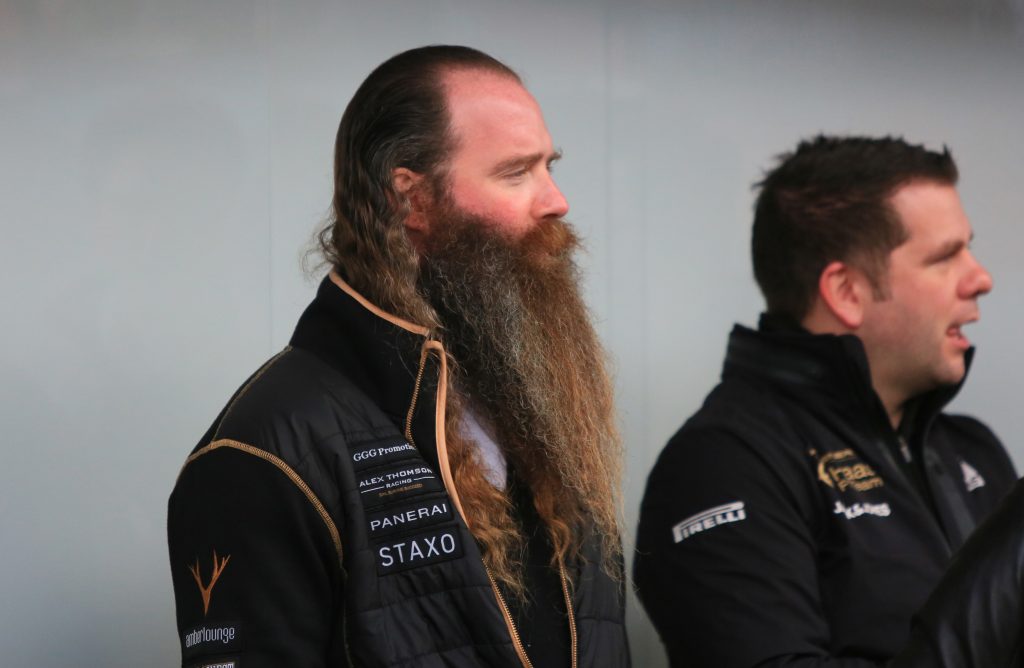 The company became famous for all the wrong reasons in 2019. Having signed up as an unknown energy drink title sponsor of Haas in 2018, the British company became embroiled in a copyright battle with British cycle manufacturer Whyte Bikes over their trademarked logo. With Whyte Bikes winning the case, more trouble followed as Haas & Rich Energy had a very public falling out.

At the height of Rich Energy’s court battle with Whyte Bikes, the company tweeted to say their sponsorship deal with Haas had been terminated. Storey then came forward to say the tweet was made as part of an internal coup as shareholders within the company attempted to wrest control away from him. Storey relinquished control of the company to London’s BDG Group, as well as having the company renamed Lightning Volt. At the same time, one of the other shareholders also set up another company called Rich Energy Ltd. That company has remained dormant ever since.

With the coup seemingly under control, Storey resumed his major shareholding in Lightning Volt as the BDG Group sold them back. The courts have recently issued a wind-up order for Lightning Volt and, this week, the original Rich Energy/Lightning Volt company has been handed over to liquidators at London’s Resolve Group.

Despite the company that Storey is listed as having control of being in liquidation, he took to Twitter this week to say that Rich Energy are going to be returning to Formula 1.

“I’d like to thank the thousands of motorsport fans who’ve contacted us who are as excited as we are about the black and gold of Rich Energy returning to Formula 1,” said Storey.

“As you know, in 2018, I signed a deal for Rich Energy to become the title sponsor of Haas and, in 2019, Rich Energy Haas Formula 1 competed with Ferrari engines. We had some challenges in the summer of 2019 with some corporate stakeholders and our main competitors causing us a lot of issues. We’ve overcome that and as the co-founder of the business, I’ve led our renaissance around the world.”

“We have one of the best motorbike teams in the world Rich Energy OMG Racing, we have partnerships with some of the biggest motorsport manufacturers and we have some of the fastest men in the world as ambassadors. That include Alvaro Bautista the Spanish motorbike superstar, we have James Hillier the TT legend racing for Rich Energy in the Dakar rally.

“We’re very very excited about coming back to Formula 1 and looking forward to being very competitive at the pinnacle of motorsport. I thank all the supporters for their interest in what we’re doing.”