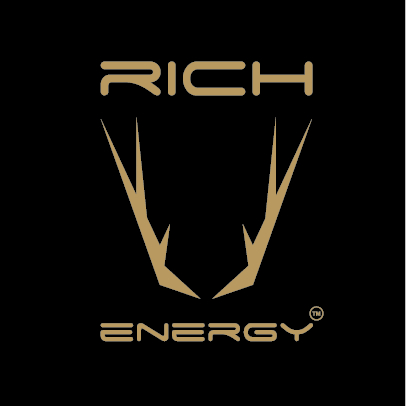 Rich Energy will not be renamed to Lightning Volt, say the energy drink through their Dutch distribution channel. As of last week, the drinks brand’s company name was changed to Lightning Volt in the UK, with a change of director at the top as former CEO William Storey was ousted from his role.

However, while the company name may have changed, the drink will remain as ‘Rich Energy’, now sporting a new logo in compliance with UK court orders to change it in deference to copyright holder Whyte Bikes. That’s according to the drink’s Dutch website, who released a statement through their website outlining the current state of play as the furore surrounding the company continues.

“Rich Energy will not change the name to Lightning Volt as William [Storey] claims on social media.” said the statement.

“Rich Energy remains just what it is and will now do everything it can to keep William from social media.”

“William Storey is no longer the CEO of Rich Energy and is now doing everything to thwart us.”

“New management has since been appointed.

“Everything that has been put online and is still being put online is the action of William Storey alone and not from the new management of Rich Energy Ltd. in England.”

“The logo will be adjusted soon, the logo seen on Twitter isn’t the new logo as William Storey claims.”

The statement is somewhat confusing, as the new Rich Energy logo has already been filed with the UK’s Intellectual Properties Office, as of the 2nd of July.

While Rich Energy have complied with part of the court order, Whyte Bikes are yet to receive £35000 that was ordered in the same hearing.

Separately, Red Bull have also began proceedings against Rich Energy and William Storey for trademark infringements, while British fine wine investment company Vin-X has also won a court order for 20% of the company’s shares after a hearing last Thursday. The court has also ordered Storey to disclose the price at which he sold his shares of the company to the BDG Group last week.

At the time of writing, Lightning Volt Ltd. (the new company name) is owned by the BDG Group, with Matthew Bruce Kell named as company director.