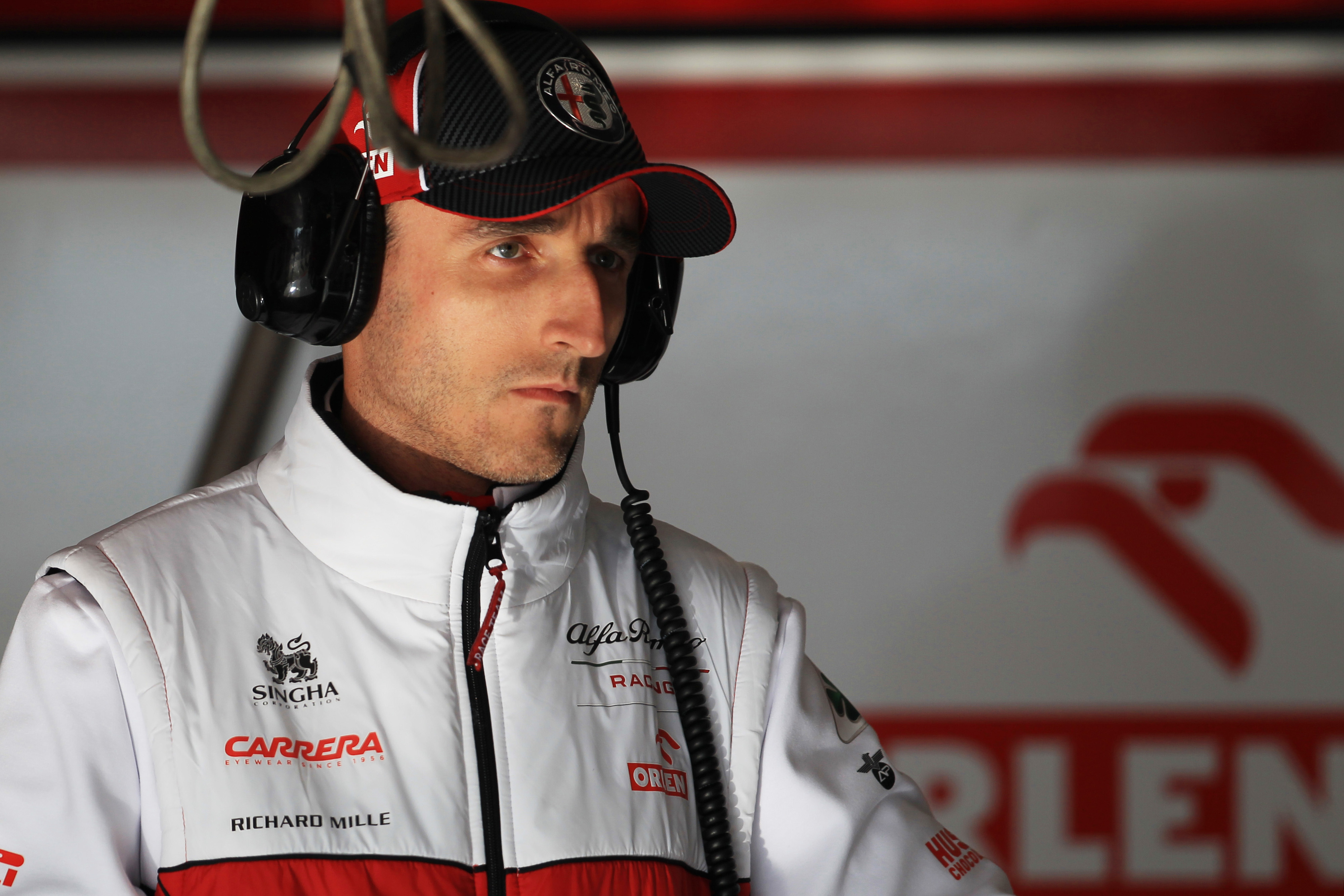 Robert Kubica feels at ‘home’ with Alfa Romeo in Formula 1

Robert Kubica feels at ‘home’ with Alfa Romeo in Formula 1

Robert Kubica says he feels at home with new team Alfa Romeo, with the Pole featuring on track on Wednesday morning during Formula 1 pre-season testing.

The new Alfa reserve was eighth fastest of the 10 drivers on track during the morning session on Wednesday, just over a second slower than Valtteri Bottas in the Mercedes.

Kubica began his career at the Switzerland-based team in 2006 when it was BMW-Sauber, and drove for the team for four seasons before leaving in 2010.

“When I started my Formula 1 career in 2006, I started in Hinwil [Switzerland] so I am 14 years older – I am in a bit of a different role but it’s nice to see so many of the same faces, same people who actually made everything happen for me,” Kubica said prior to testing on Wednesday.

“A lot of things have changed because F1 has changed actually, quite a lot, and the team is developing but the DNA of the team is still the same. I’m finally back home and I hope we have a good year.”

“As a reserve driver I will have a few duties, not racing, but it doesn’t mean I will be on holiday.” Kubica continued. “I will attend probably most of the races or nearly all races as a reserve driver so in case, hopefully not, something happens to Kimi [Raikkonen] or Antonio [Giovinazzi], I will step up.”

“It is big difference here from 14 years ago with BMW but the team was Hinwil so I get back to the same factory where I started my Formula 1 career. Also on track is still the same so a few emotions driving for the first time the new car. It’s big difference to what I am used to driving in the last two years.
The 35-year-old made a dramatic return to F1 last season with Williams, but managed to score just one point.

With Williams opting to promote Nicholas Latifi to a race seat this season, Kubica joined Alfa as a reserve driver and will also feature in German Touring Car championship DTM with BMW. “It will be busy. I will be racing also in DTM and it will be a lot of things going through but definitely part of my job here is on track but also off track.”