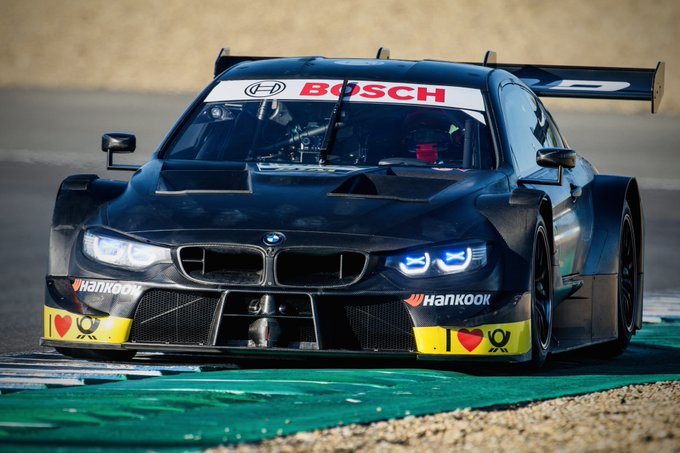 Former F1 racer Robert Kubica will drive in the German Touring Cars championship DTM this year, having left his seat with Williams after one season.

Kubica made a remarkable return to F1 last season after eight seasons away, following a serious injury he sustained rallying which left him with partial movement in his right arm.

It was announced earlier this year that the former Renault man has also taken up a reserve driver position with Alfa Romeo ahead of the 2020 season, a role which he will perform alongside his DTM drive with the BMW-supplied ART Grand Prix team.

Following the announcement, Kubica said: “The DTM has appealed to me for a long time. I’m really looking forward to starting this new chapter. I believe the DTM is one of the strongest and best race series in the world. I immediately felt at home in the BMW M4 DTM at the test. ART Grand Prix has been a big name on the international motor racing scene for years. I am sure we can achieve a lot together in the DTM.”

Fellow ex-F1 driver Timo Glock is also a competitor in the series, as are Formula E drivers Nico Muller and Robin Frijns.

The ART team was founded by Alfa team boss Fred Vasseur and Kubica first tested the car back in December 2019.

BMW Motorsport boss Jens Marquardt added: “This is really great news for the DTM. After the test in Spain last December, Robert Kubica made no secret of the fact that he could imagine a future in the DTM. It is great that ART Grand Prix is now allowing him the opportunity to contest the 2020 season in a BMW M4 DTM. Robert showed during the test that he is very good in a DTM car. He is a real asset to the series.”