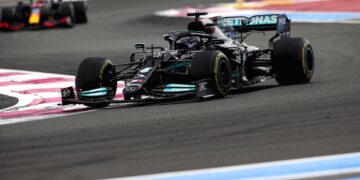 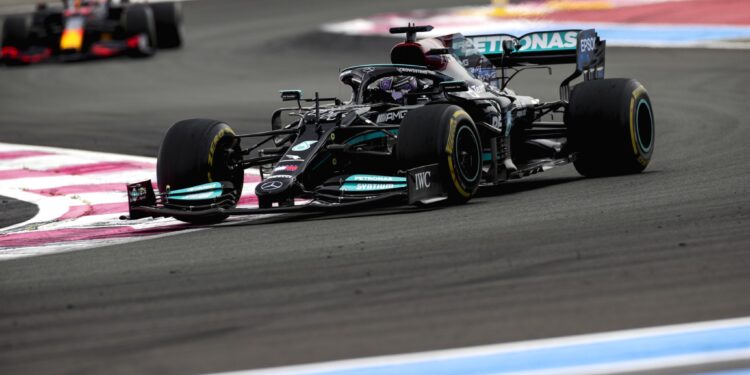 Red Bull switched Verstappen to a two-stop strategy which saw the Dutch driver claw back the time on his fresher medium tyres and catch Hamilton with two laps to go. With his DRS open, Verstappen dived down the inside of the Briton at the chicane to take victory.

Rosberg, speaking with Sky Sports, questioned Hamilton’s defence in the closing stages of the French Grand Prix, describing it as ‘soft’.

“[He] usually looks like the best one to one racer and I’m surprised that he didn’t try to at least try. Then brake late and try and keep on the outside, so a bit soft there from Lewis somehow.”

Hamilton’s ex-teammate believes that Red Bull are looking like the team to beat this season as they extend their lead in the constructors championship.

“It’s such a boost and they’re really becoming the dominant force more and more,” said Rosberg, “which is putting so much pressure on Mercedes.

“We’re seeing that Mercedes is making mistake after mistake. So they need to be careful, and they need to keep it together from now on to have a chance.”