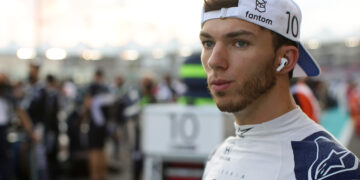 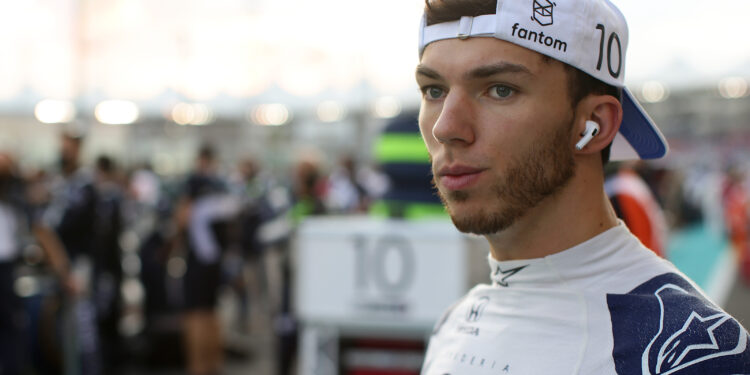 The 2016 Formula 1 world champion Nico Rosberg has explained his shock that Red Bull have not considered recalling Pierre Gasly for the 2022 season.

The 25-year-old, who currently drives for the Red Bull sister team AlphaTauri, was given the nod for a seat with the senior team for the 2019 season. However, the arrangement lasted only half a season as Red Bull swapped Gasly for the now Williams-bound Alex Albon.

Albon himself would only last another full season at Red Bull with the team electing to slot Sergio Perez into the second seat for 2021 alongside Champion Max Verstappen.

However, Gasly has flourished in the AlphaTauri with the Frenchman’s 110 point haul in 2021 his best season to date, breaking the 100-point barrier for the first time in his career. Gasly has spent much of the year battling hard in the top ten amongst the McLaren’s and Ferrari’s and has overshadowed his rookie teammate Yuki Tsunoda all season.

Rosberg has admitted his surprise that Red Bull have not taken another chance on Gasly for the 2022 season.

“Pierre is really, really awesome, to the extent where you are surprised they don’t take him back into the mother team, into Red Bull Racing,” said Rosberg to Sky F1.

“But you will never know if he’s able to perform under the pressure of Red Bull Racing. That’s the big question mark which is left, and that’s why they didn’t put him back in.

“But at AlphaTauri he’s doing a really phenomenal job.”

Gasly, who finished ninth in the championship, feels he is now ready for another chance and hopes that he has caught the eye of a top team with vacant seat in the future.

“I think it’s clearly a key move,” said Gasly, as quoted by GPFans. “We will have to see what the view of Red Bull is over the next two years, because now it’s been eight years I’ve been with them. It’s a long time.

“Obviously, at the moment they have a very competitive car. I need to see what they do with Max [Verstappen] and how they will move forward, but obviously I need to think also about my career.

“I’m still very young, I’m 25, but my goal is to be in the first seat once these guys look at who can be a replacement. At the moment, I’m ninth in the drivers’ championship.

“All eight guys ahead of me are the drivers running for the four best constructors. That’s why it’s important for me to show that if there is a free seat, I should be the obvious choice. That’s what I’m trying to do.”