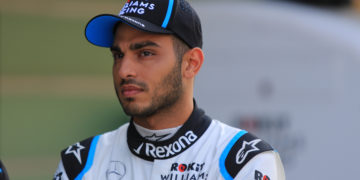 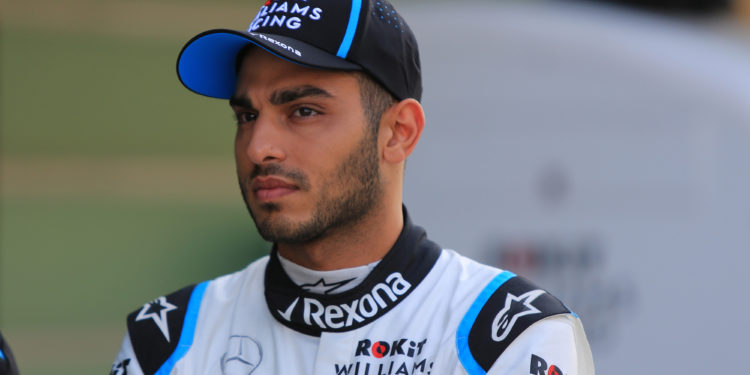 Williams reserve driver Roy Nissany’s road to F1 will take a giant leap forward in Barcelona, when he’s let loose in the team’s FW43 for his maiden Free Practice 1 appearance at the Spanish Grand Prix.

Nissany only joined Williams in January this year, ahead of his return to Formula 2 with Italian outfit Trident, after a near 12-month break from full-time racing.

“I am very keen to get in the car in Barcelona,” Nissany said. “Driving an FP1 for the first time is a huge milestone for every driver, yet for me, it is also a national achievement to be carrying the Israeli flag.

“I have thoroughly been preparing for it with the team and I believe we can get great value out of it.”

Nissany previously tested Williams machinery in Abu Dhabi last December, during the post-season tests, but this will be his first competitive outing in F1 machinery.

Nissany will be the second member of the Williams’ Academy to run in FP1 this season, after his F2 rival Jack Aitken, who took part in FP1 at the Styrian Grand Prix.