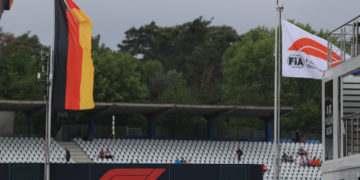 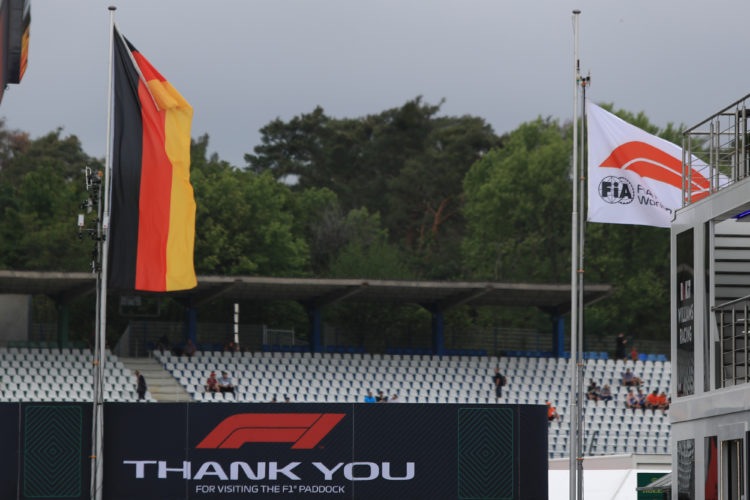 After more than 30 years, German broadcaster RTL will stop showing Formula 1 on television after their current deal expires later this year.

German broadcaster RTL has announced that they will stop showing Formula 1 at the end of this season. Having began broadcasting F1 races in the mid 1980s, they began showing the sport full-time in 1991. Since then, the broadcaster has become one of the most prominent in the world showing Formula 1 with television presenter Kai Ebel becoming an icon in the pitlane famed for his flamboyant dress sense.

However, RTL are getting out of the game in order to focus on football from now on. RTL’s Head of Sport Manfred Loppe said: “When you have competitors in the game who are prepared to offer double as much as you can then you are forced into a position of having to withdraw.”

“We have broadcast Formula 1 for over three decades with great love and passion, as well as with a plucky readiness for innovation and investment,” Loppe continued. “RTL will forever be associated with the most widely viewed, most emotional, unforgotten moments in the top motor racing series.”

This means that Formula 1 will no longer be available to free-to-air in Germany, with the other option for viewers now being paid subscription to Sky Sports. However, RTL still wants to broadcast F1 but has been limited by economics. Loppe said: “[We] still obviously want to try in the future to present attractive sporting events to our viewers. But it is clear that economic limits will play a role, as well as the changing competitive environment.”

Reacting to the news, Kai Ebel said: “I have to let this message sink first. Somehow this development fits into this strange time, in which we experience ghost races and ghost games and in which the sporting future of Sebastian Vettel is in the stars.”

Commentator Christian Danner, a former racer himself, said: “This is not a good day for Formula 1 in Germany. Despite everything, I am very grateful that I have been able to accompany my sport in this way for so many years. My place in motorsport will certainly remain in the future.”

The Managing Director of RTL, Jorg Graf, added “Competition for TV rights has changed and the market has in part overheated. As such, it has extended beyond our ambitious, but at the same time economically justifiable, limits.”

“We will now with our power, passion and joy concentrate on football as our number one sport.”

This latest announcement is a further blow to the strength of Formula 1 in Germany, which is without a Grand Prix since Hockenheim’s contract expired last season. With Sebastian Vettel’s future in the sport questionable, the sport is facing having no driver in Formula 1.